World Emoji Day: the long and arduous journey to getting redhead emojis

World Emoji Day: the long and arduous journey to getting redhead emojis

Happy World Emoji Day! We would normally take this opportunity to rally on about the need for ginger emojis representation, but not anymore – the redhead community’s efforts have paid off!

To realise this hard-earned achievement and how long and arduous the process was, take a look at the journey of the plight of gingers and their redhead emojis…

January 2015: Petition: Redheads should have emoji, too! 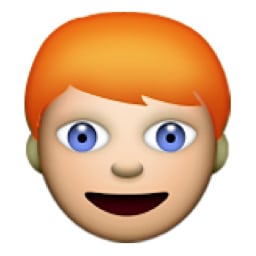 There’s every phase of the moon and two different sheeplike characters, but not one ginger? Natural redheads may be rare at less than 2% of the world’s population, but that is 138,000,000 iPhones waiting to happen.

The Change.org petition gained traction straight away, and the list of signatures continued to grow and grow.

April 2015: BBC got behind the ginger cause

By the time 6,500 signatures were collected, BBC caught wind of the petition and helped spread the word with a feature on BBC Radio 5 Live!

April 2015: The ‘Gingers Have Souls’ kid got reeeeeally angry 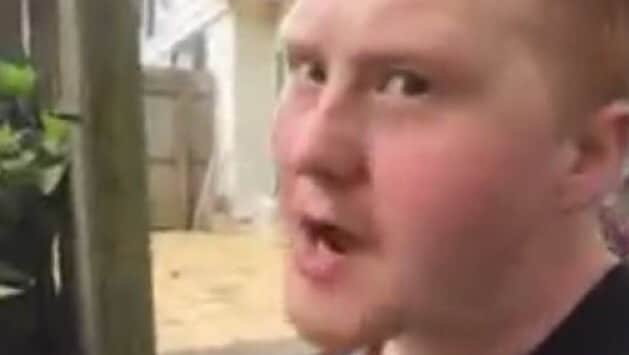 Fair warning: there is a lot of swearing in this video.

May 2015: A carrot emoji was announced 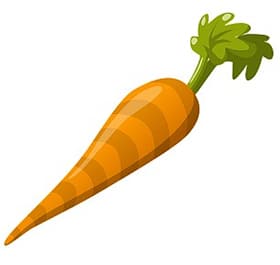 …but still not a ginger in sight.

June 2015: Ginger emojis emerged, but don’t get too excited 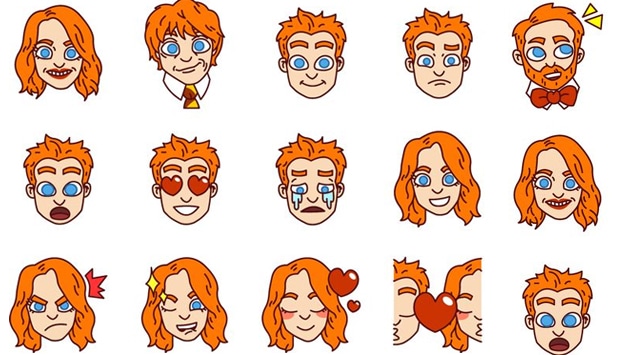 A new smartphone keyboard came out introducing emojis with red hair. But despite Swyft Media’s attempt to integrate redhead emojis, they got it all wrong.

It’s not about adding your own ginger emojis because redheads have been missed off. It’s about inclusion. Redheads should be included in Apple’s emoji keyboard because it’s right; we shouldn’t have to make an effort to fit in and create our own awkward keyboard to prove our existence. 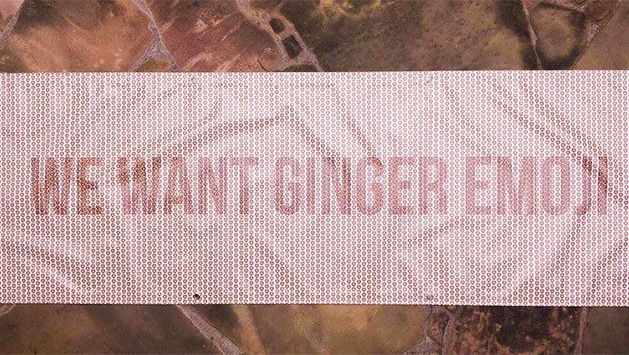 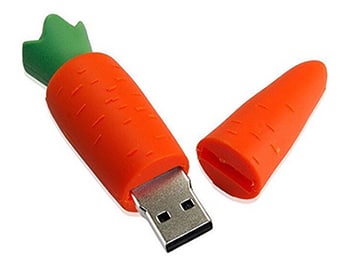 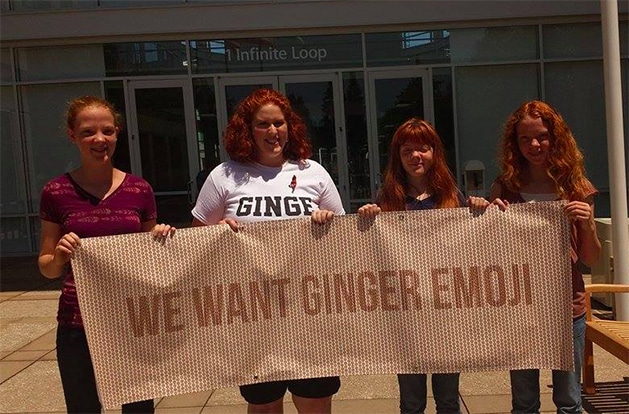 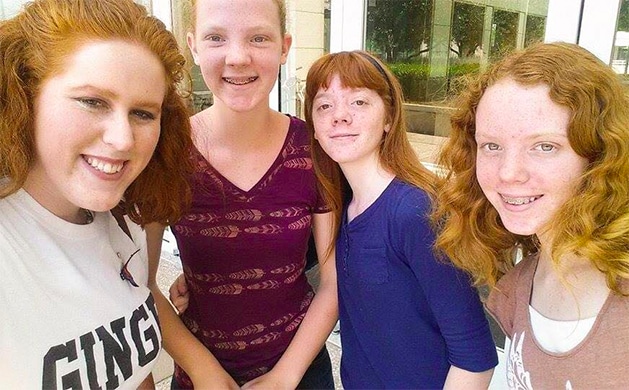 Armed with a ‘carrot of justice’ USB pen containing 15,000+ signatures, Ginger Parrot’s Molly and other fellow redheads (we love you!) marched up to Apple HQ in Cupertino, California, and delivered the petition. 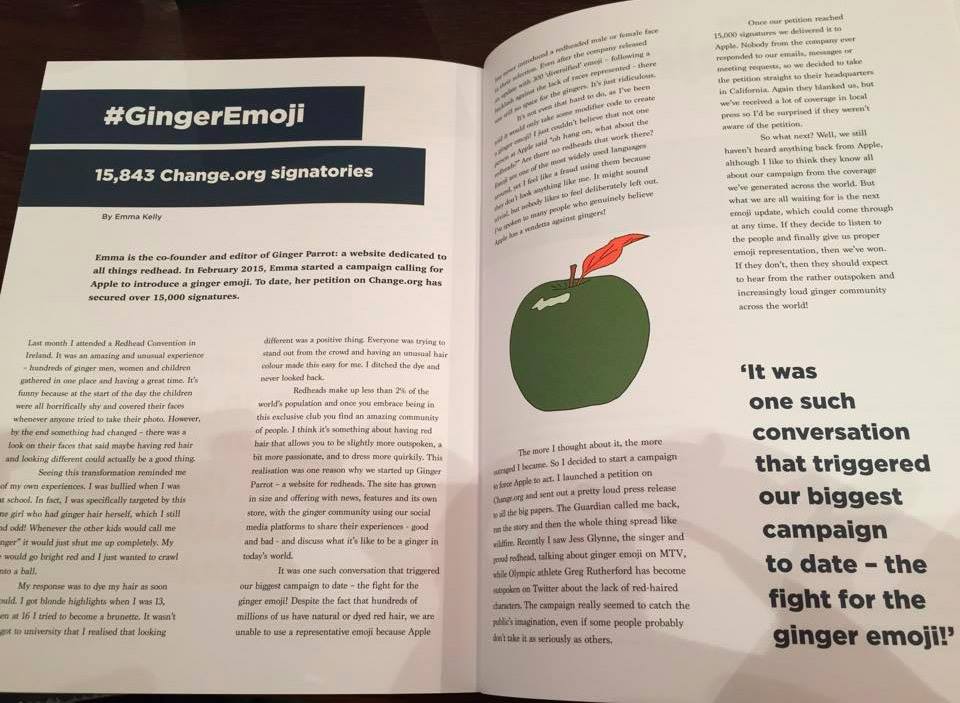 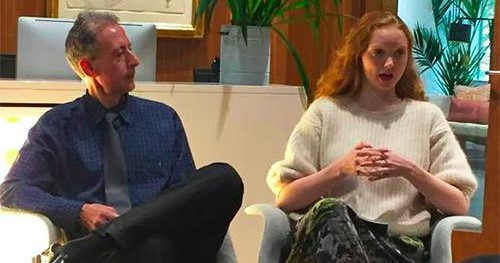 Change.org printed a journal of petitions that have captured the power of social media, and our ginger emoji petition was included! We attended a launch breakfast where none other than redhead Lily Cole spoke to the group. A double ginger whammy!

February 2016: Ron and Ginny Weasley backed the need for a ginger emoji

Need there be any other reason for a ginger emoji than two Weasley siblings coming together and demanding one?

March 2016: Unicode announced that redhead emojis are on their way! 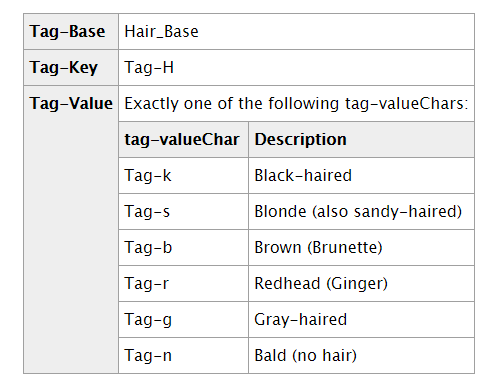 Working in the same way as the skin tone modifiers that were added to Apple products in 2015, it will soon(ish) be possible to select different hair colours for certain emoji characters, namely blonde, black, brown, grey, bald, and…GINGER.

These redhead emojis for Facebook are part of a release of 1,500 diverse characters, in what Facebook called “gender-agnostic and multi-coloured options”, to “make emojis more representative of the world we live in”. We applaud you, Facebook. 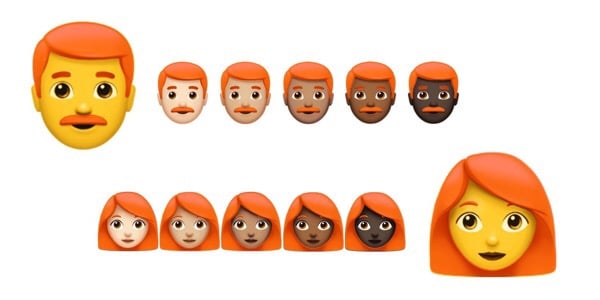 Unicode released an important proposal detailing the technical implementation of redhead emojis, ripe and ready to be discussed at Unicode’s Technical Committee meeting, hosted by none other than Apple themselves.

May 2017: Mock-ups of new redhead emojis based on Jessica Chastain and Ed Sheeran

This development in the implementation of ginger emojis came when Jeremy Burge, Chief Emoji Officer at Emojipedia and member of Unicode’s Emoji Subcommittee, tweeted one of the stages of redhead emoji mock-ups, based on Jessica Chastain and Ed Sheeran. 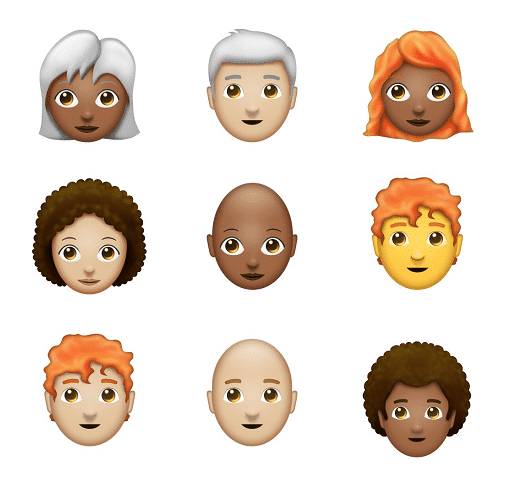 Along with redheads, Unicode also explored options for other ‘naturally occurring hair features’, including curly hair, white hair, and baldness, as detailed in a recent report. It stated: “Requests for representation of red hair in emoji have been ongoing, yet prove a challenge to address due to a number of competing implementation options.”

The question of implementation was whether to simply create and add standalone ginger emojis (one male, one female) or to import a modifier that can be applied to all existing emojis that already give different hair colour options, such as brunette, blonde and grey.

Jeremy Burge made us giddy with the following comment to The Guardian:

Emojipedia requests show a redhead emoji dominating requests for future additions. Redhead is now a candidate for 2018, as well as curly hair and a bald headed person. 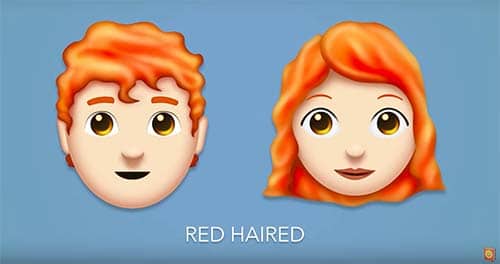 Unicode revealed their list of emojis for the new Emoji 11.0 set, due to be rolled out to smartphone providers in mid-2018.

Unicode said: “The new Emoji 11.0 set is fixed and final, and includes the data needed for vendors to begin working on their emoji fonts and code ahead of the release of Unicode 11.0, scheduled for June 2018. The new emoji typically start showing up on mobile phones in August or September.”

We enter an undefined waiting period for technology providers to adopt, adapt and release their own versions of Unicode’s new emoji additions to their operating systems. Every provider is different, however, so some platforms will implement them sooner than others.

For the major Apple products, our sources tell us that ginger emojis will be wrapped into their next iOS update, which could be as late as September 2018. For other providers, the update could be sooner or later than Apple – it’s all a bit of a mystery. Twitter will likely be one of the first though, as historically they’ve been quick off the mark with their emoji roll-outs.

On World Emoji Day 2018 of all days, Apple gave a sneak peek of what their ginger emojis (and others!) would look like. These were expected to drop on iPhone, iPad, Apple Watch and Mac in September 2018 with their iOS 12 update. 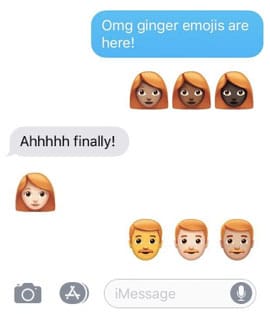 Alas, September came and went, and we were left emoji-less. But then October arrived, and with it came redhead emojis via Apple’s publicly available iOS 12.1 beta 2 release!

It was only a matter of time before everyone could update to have ginger characters on their smartphones.

We’d been teased so much with general comments and ideas of release dates, but the official Apple release date finally arrived. Let 30 October 2018 be known as the day of ginger emoji equality!

In Apple’s own words…

iOS 12.1 will be available Tuesday, October 30, bringing Group FaceTime and more than 70 new emoji to iPhone and iPad. 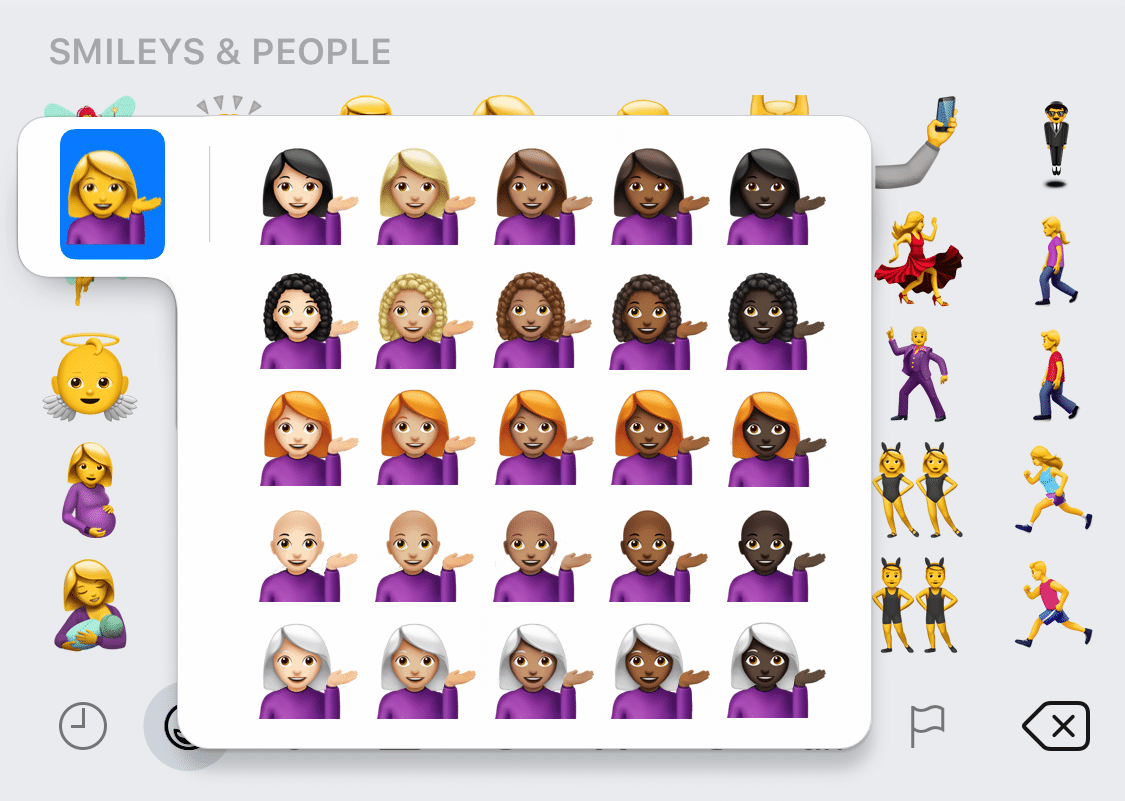 And since then, Emojipedia has recommended that more ‘hairmoji flexibility‘ is needed for redheads (above), and Samsung released their ginger emojis too. 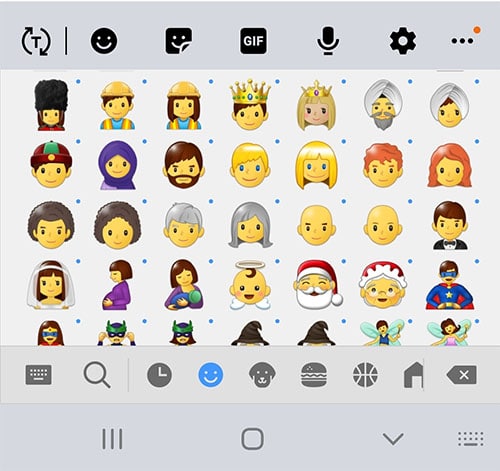 Previous Article
Skin cancer signs redheads should look out for
Next Article
Orange, the colour of summer and the colour of fashion for redheads