**Update: ginger emojis were expected to be released on Apple products with their iOS 12 release on 17 September 2018. However, this didn’t happen. We plan to find out what’s happening and let you know! Our Ginger Emoji Party at Diane Spencer’s comedy show could indeed be a protest for the lack of emoji update!**

With ginger emojis nearly/almost/just about right around the corner, it’s time to celebrate everyone’s hard work in campaigning for redhead emoji representation. It’s taken a long ol’ while (three and a half yeeeears if you’re counting), but after layers of approvals upon confirmations, we predict that the little ginger smileys will finally fall on Tuesday 18 September 2018. That’s to iPhones at least; other smartphone providers are expected to release their ginger emoji updates around the same time, if not before.

And to celebrate this epic journey, we want to acknowledge our collective plight and kick off the ginger jubilations with a red-haired themed knees up in central London! 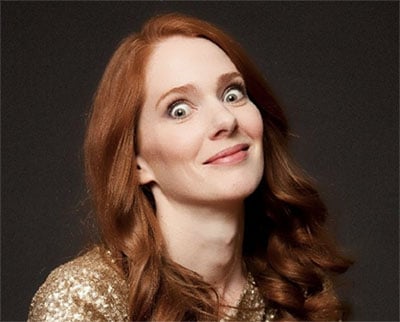 For this ginger-tinged affair, we thought what better event than a comedy show from award-winning comedian Diane Spencer, a fiercely proud redhead! To celebrate, we’d like to gather as many of you fiery redheads as possible to attend Diane’s free comedy show en masse, which will be brimming with exclusive new material. A sort of ginger flash mob, if you will, taking place at the Top Secret Comedy Club in central London on Wednesday 26 September 2018 at 6.30pm.

Those of you who would like to join us to attend Diane Spencer’s comedy show should first book their free tickets, and then meet the Ginger Parrot gang just outside the Top Secret Comedy Club around 6.15pm (nearest station is Holborn). Once here, we’ll provide you with one of these ginger emoji masks to celebrate your ginger pride in style… 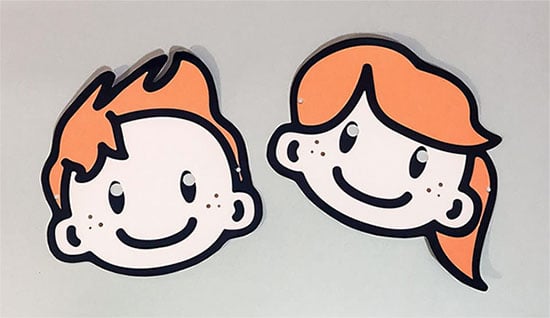 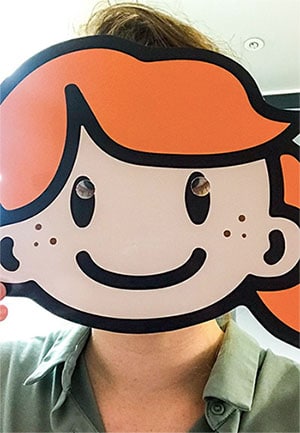 More information on Diane Spencer’s comedy show at the Top Secret Comedy Club can be found here. Please note that the venue is 18+.

Finally, we can send an emoji that needs sun cream as much as we do.

We look forward to celebrating ginger emojis with you!