Gingers have many a health quirk, such as their superhuman ability to generate more vitamin D and their weird over-sensitivity to heat pain, but are redheads at an increased risk of Parkinson’s disease? 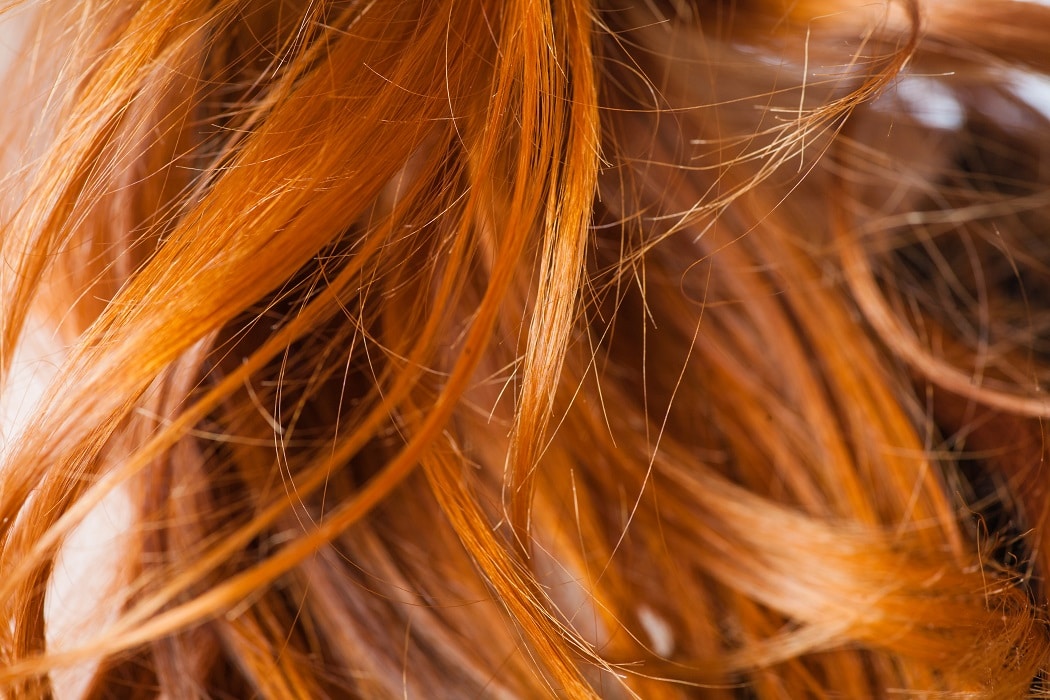 A link between melanoma and Parkinson’s disease had previously been noted in various studies, and with redheads having an approximately three-fold higher risk of melanoma than those with black hair, a study looked at the role of hair colour in determining risk of Parkinson’s disease.

A group of more than 130,000 people were asked in 1986 and 1988 what their hair colour was in early adulthood (18-21 years old), categorising them hair colour as falling into one of four categories: black, brown, blonde and red.

With years of data under its belt, in 2002 the study concluded that those with red hair had approximately a two-fold higher risk of Parkinson’s disease relative to those with black hair. Blondes came in second with over 1.5 times the risk, and brunettes with 1.4 times.

“Risk of Parkinson’s disease increased monotonically with decreasing darkness of hair color. When we further adjusted for ethnicity, the associations were attenuated but blonde and red hair color remained significantly associated with a higher risk, relative to those with black hair,” read the study’s analysis.

Moving on from this research, this month researchers at Massachusetts General Hospital found that it might actually be the MC1R gene (melanocortin 1 receptor, or also fondly know as ‘the ginger gene’) that links risk of melanoma with Parkinson’s disease via dopamine production, or lack thereof.

The study looked at mice carrying the MC1R gene to see what the dopamine levels were like in the brain and found that they were significantly reduced. It’s these dopamine-producing neurons that are destroyed when a patient is diagnosed with Parkinson’s disease.

As we know, red hair comes from having the MC1R gene, with many more people in the world carrying the gene, too. In fact, it’s estimated that 40% of the UK have the MC1R gene, even if they don’t have red hair on their heads.

Dr. Xiqun Chen, a researcher at the MassGeneral Institute for Neurodegenerative Disease at Massachusetts General Hospital, said: “This study is the first to show direct influences of the melanoma-linked MC1R gene on dopaminergic neurons in the brain and may provide evidence for targeting MC1R as a novel therapeutic strategy for PD [Parkinson’s disease].

“It also forms a foundation for further interdisciplinary investigators into the dual role of this gene in tumorigenesis within melanocytes – the pigment cells in which melanoma develops – and the degeneration of dopaminergic neurons, improving our understanding of why and how melanoma and Parkinson’s disease are linked.”