Redhead bullying is a story told too often by individuals in the UK who have ginger hair – a story that needs to stop. But in many other parts of the world, the phenomenon of “gingerism” is totally unheard of. Nina Dodd, a Finnish photographer, was astounded by the idea when she first came to the UK, and wants to share these stories with the world, with the aim of rubbing out people’s prejudices for good.

Collating stories from British redheads and accompanying them with portrait photographs, ‘Ginger Stories‘ is a heartfelt and bittersweet insight into British preconceptions of red hair and the prejudices that go with them. Some stories are empowering while others are terribly sad, so it’s an incredible journey to read about. 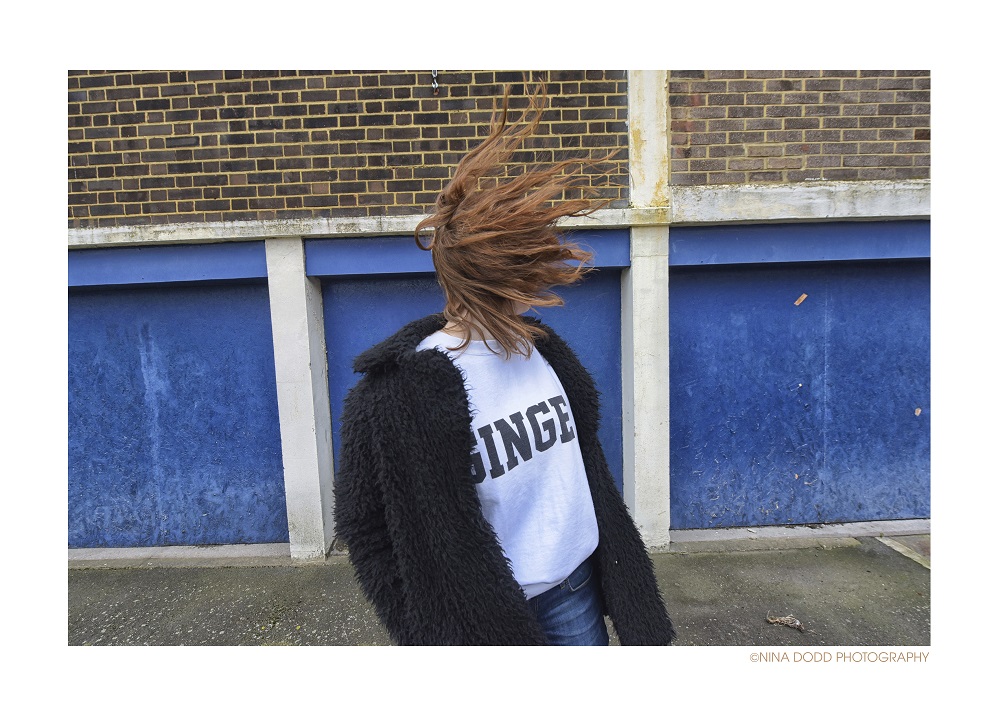 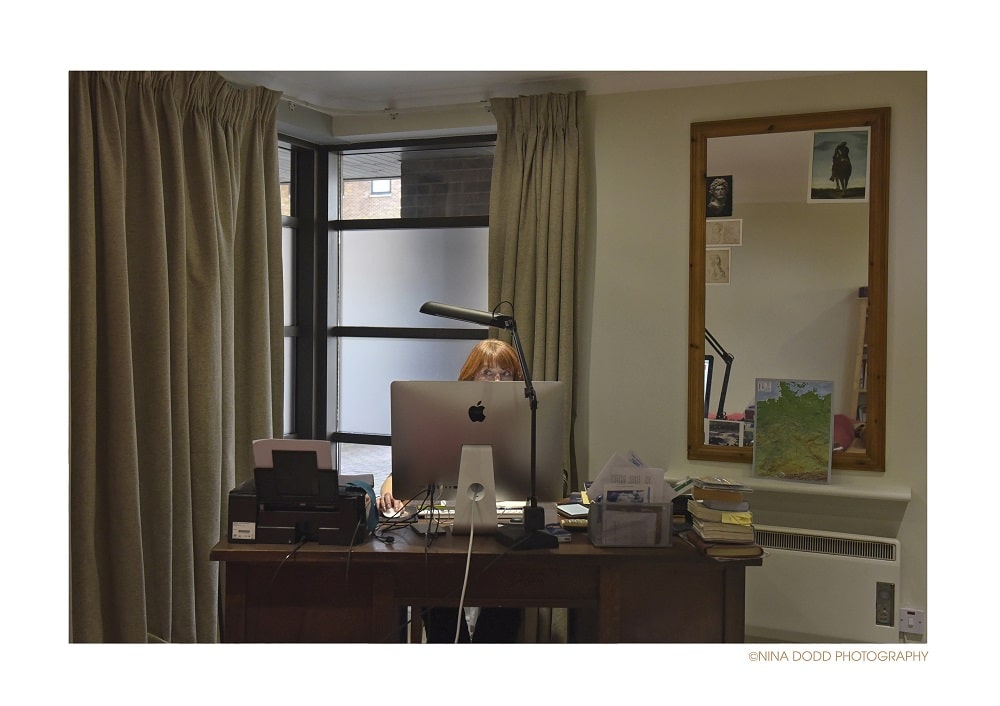 Jacky Colliss Harvey, author of ‘Red: A History of the Redhead’

Nina travelled all over the UK to gather stories and photograph redheads, including Ginger Parrot’s very own editor, Emma Kelly, and Jacky Colliss Harvey, author of Red: A History of the Redhead, venturing to Birmingham, London, Oxford, Brighton, Plymouth and Exmoor.

When asked why she put ‘Ginger Stories’ together, Nina said: “I have always been a great admirer of bright orange hair and the hues you find in the UK are breathtaking. I couldn’t believe that a nation could be prejudiced against its own citizens on the basis of their hair colour. I mean honestly, how stupid is that.”

‘Ginger Stories’ has so far travelled to Redhead Day UK 2016, held in London in September, where Nina says the response was: “Quite overwhelming. People came to tell me that they had gone through all of the things that were there on the walls, and quite a few were wiping away tears.”

And, as expected, when the exhibition travelled to Helsinki, the Finnish visitors were shocked and found it hard to believe that the phenomenon could be true: “Many of them said that it is madness – that in Finland everyone wants to dye their hair red and why would the Brits find it unattractive? One man said that the exhibition really made people think about the justification of racism as Finnish people have no preconceptions about redheads.

“My main goal is to make people think about their own prejudices – whatever they are, and hopefully realise the madness of branding a large group of people on the basis of their hair colour, race, religion or sexual orientation.”