If there was ever any doubt about redheads not being sexy, Thomas Knights’s RED HOT has changed all that. The world is better place for it, too.

So, carrying on his wonderful work for gingerkind, here’s a sneak peek of the 2016 calendar! 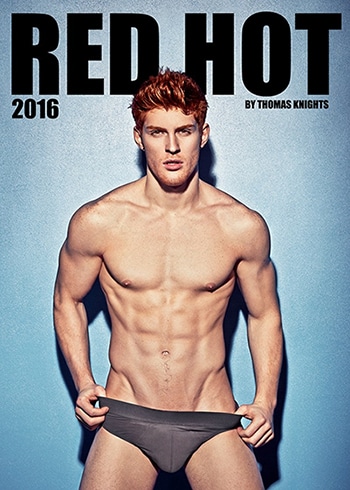 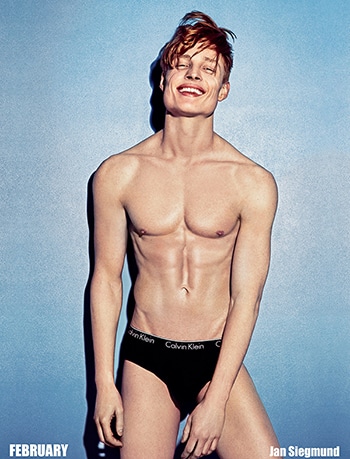 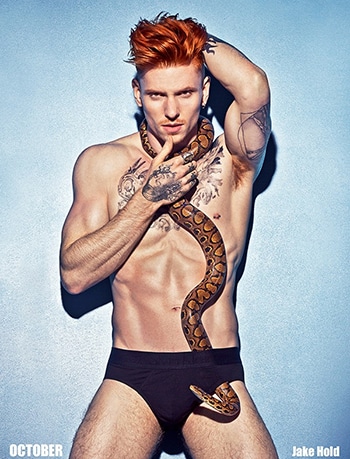 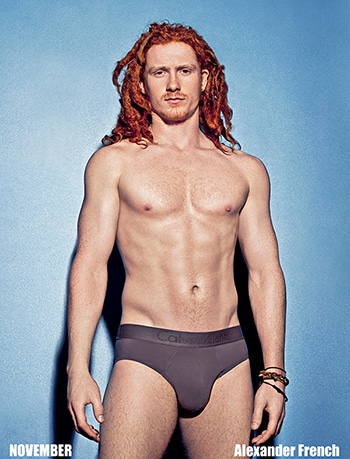 Your eyes aren’t deceiving you; those are semi-naked redheaded men right there. One ginger man for every month (calm down). (Or if ginger girls are more your thing, check out the Girls 2016 calendar, headed up by Nicola Roberts)

Through RED HOT’s touring exhibitions, merchandise and more since 2013, Thomas Knights challenges the ‘ugly’ and ‘geeky’ ideologies used throughout popular press that is so often used to depict ginger men.

He said: “The collection aims to dispel the popular preconception that ginger men are somehow less attractive and weaker than their brunette or blonde counterparts.”

Thousand of pounds have already been raised for the Anti-Bullying Alliance through sales of previous RED HOT calendars.

Join the RED HOT party at the launch of the Girls and Guys 2016 calendars in London on Thursday 23rd July, which is when the calendars will be available in the Ginger Parrot Store, too. Aaaaand, RED HOT will also be at Redhead Day UK 2015 in London on Saturday 12th September, so get involved with the Indiegogo campaign to make it happen!

Previous Article
Ginger(s) of the Month: July 2015
Next Article
Saturday 11th July: Help Us Deliver Our Petition For Ginger Emoji To Apple!