Review: Nobody Loves A Ginger Baby

Review: Nobody Loves A Ginger Baby

A book called Nobody Loves A Ginger Baby isn’t trying to hide in the shadows. Shocking and raw, it took me a while to stop feeling offended by its title.

Having had reddish hair since I was a baby (and occasionally other colours too), I’ve felt the painful pangs of teenagers’ teasing, and actually, still face the ginger jibes to this day.

But they mean nothing, we all know that by now. Gingers are awesome, end of story.

So, I put my prejudice against this book’s title aside and began to read. The fact that I mostly read this book during the daily commute on the train meant that I noticed some strange looks as people saw the book’s cover, but hey, I just thought, ‘Never judge a book by its cover’, right? 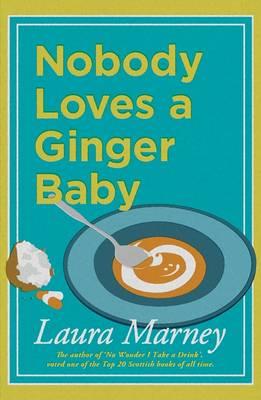 Because, my fears of anger and upset were not upheld. Granted, Nobody Loves A Ginger Baby by Laura Marney features someone with red hair, and the story is pretty dark, but it’s not something to take offence over.

Set in Scotland and centred around a neurotic redheaded male, Donnie, his girlfriend-turned-ex Daphne, and other characters with a variety of psychological torments, the novel tackles real issues, served up with a dose of honesty and humour.

Donnie, our unconfident and self-conscious ginger ‘protagonist’, claims that “Nobody loves a ginger baby” and falls into an endless cycle of antidepressants and paranoia, which you get the feeling has been on the cards for a long time.

But the point of the story is that all characters have their psychological issues for one reason or another, which have been augmented through pharmaceuticals, a topic which Marney felt strongly about and wanted to expose (see end notes of book).

I must admit, as a natural redhead, there are a few pages which I felt quite uncomfortable reading. Daphne dreams of a world where all gingers are forced to live together underground, out of sight and out of mind of the non-gingers who reign above ground. 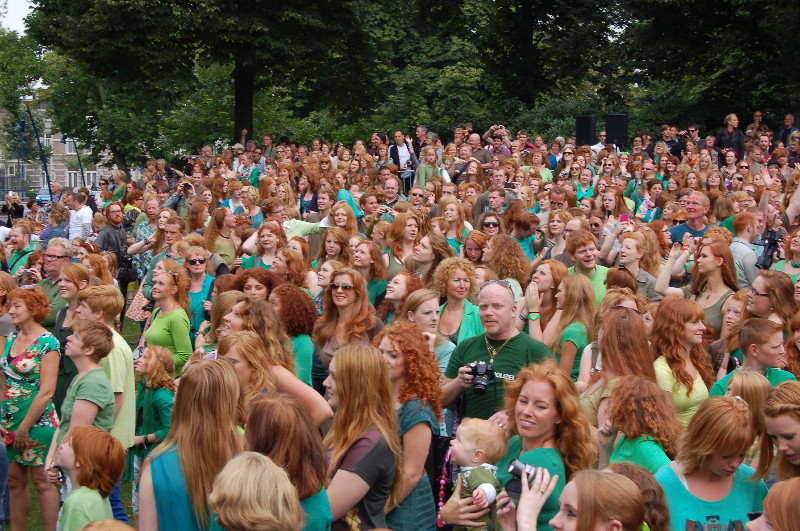 It was distressing to read, mostly due to Marney’s impeccable writing skills and honesty, not sugarcoating any event for the faint-hearted to deal with.

Even so, this was not the worst of the storyline. Like a lot of books that focus on its characters more than its plot, you feel compassionate and worrisome of their futures (especially the ginger ones).

So when the ending happens (which I won’t give away), the sadness laced by hope makes you feel deflated yet relieved, and certain that the circle of redheaded life will always go on, so that makes you happy.

Nobody Loves A Ginger Baby by Laura Marney can be bought in paperback or ebook format.

What are the odds that Prince Harry and Meghan Markle’s baby will be ginger?
Ginger Parrot February 15, 2021

Is royal baby Archie’s name a hint at him having ginger hair?
Ginger Parrot May 8, 2019

What are the odds that Prince Harry and Meghan Markle’s baby will be ginger?

Is royal baby Archie’s name a hint at him having ginger hair?