Consistently celebrating ‘Gingerdom’, we’re always suuuper excited (more than usual) when we find someone else wanting to do the same!

Because, natural redhead and singer-songwriter Caroline England has written a song about life with red hair, and it’s titled ‘Ginger’.

OHMYGOLLYGOSHTHAT’SSOAMAZING *dances around the room*

Seriously, you can probably hear us jumping up and down right now, can’t you? 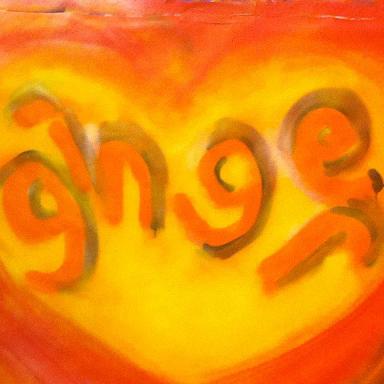 Caroline and her gingerful talent have been making waves in the music scene of North-Western England for the past ten years, softly but surely making her mark as an unsigned female songwriter, having performed in over 200 venues across ten countries.

And she’s doing it for all the flame-haired kids with ‘Ginger’, a track that transforms bitter memories of being teased for having red hair into positive vibes, which we can all related to.

What’s this? Do I sense your jealousy?
I bet deep down you’d love to be ginger like me
I knew a wise man, do you know what he said?
Once you’ve tasted ginger you’ll never want anything else instead

Quite frankly, we all know that’s true. 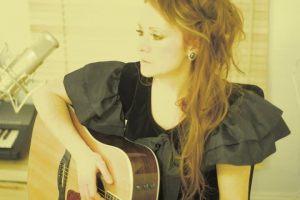 Also, as Caroline is so lovely, she’s putting her song-writing services to public use, as you can commission her to write a personalised song, whatever the occasion. What a cute gift! Find out more on her website.

Caroline’s latest single is called ‘Tumbleweed’, which can be seen/heard on her Youtube channel, or purchased on iTunes.

Her second album is in mid-production of recording her second album, due for release within the next few months. Her debut album Who Said All Is Fair In Love and War? is available on iTunes.