Why are gingers teased for their red hair?

Why are gingers teased for their red hair?

Ahhh, the bane of having a red mane. But did you know that gingers have been stigmatised throughout the centuries on account of their red hair colour? Thankfully nowadays times are changing so that the most we can expect is verbal abuse:

Eurgh. We should count ourselves lucky, though. In the past we got far worse abuse – we could even have been killed for being born with red hair! 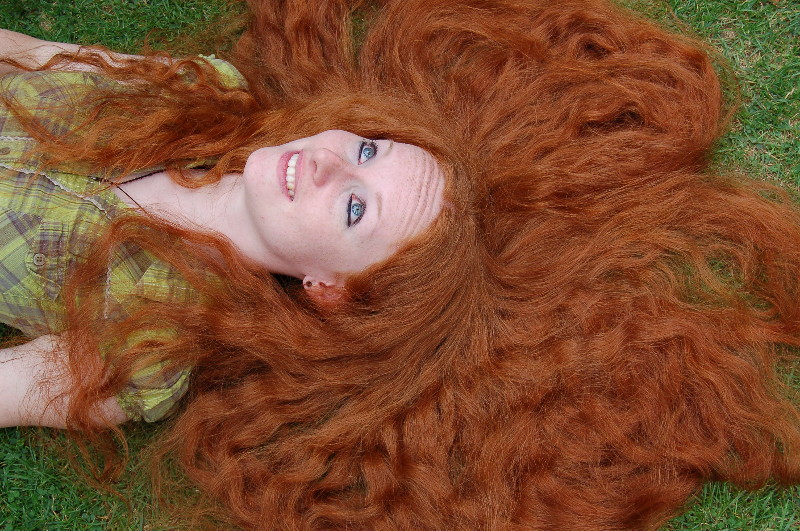 Where does this persecution of redheads originate and why are redheads teased for their ginger hair?

Well, popular imagery is a good place to start, and defining the colour red in terms of what it represents. Red is traditionally a colour associated with anger, blood, passion and consequently, sin.

Now this link to ‘sin’ goes waaaay back. Think of old Christian paintings; the colour of the forbidden fruit from the tree of knowledge is red. The colour of Eve’s hair is generally portrayed as red, too.

To add to this, Mary Magdalene, the prostitute rescued by Jesus, was also believed to be a redhead. Perhaps more worrying, however, is Judas Iscariot, the traitor of traitors. Believed to have donned ginger hair, his crime of betraying his messiah for 30 pieces of silver almost convinces us that biblical history dictates that redheads have the natural propensity for evil.

Next, looking into old medicine and healing practice shows us that choleric temperament is represented as red – meaning that the patient is quick to anger.

And we all know what that means. Popular literature and culture general depicts redheaded characters as impatient and having a fiery disposition. In fact, we’re quite often cast as villains in film and TV, so clearly we’re evil, right?

Let’s calm our tempers for a second, because the facts don’t lie; the highest percentage of gingers can be found in Europe, and historically, this was mainly amongst the Vikings, Saxons, Celts and Angles. And if you’re a history buff, you’ll know how responsible these tribes were for causing a lot of uproar in their time.

For instance, it is said that flame-haired Boudica, Queen of the Iceni tribe, mounted a serious rebellion against Roman rule. As a result, the Romans never conquered Caledonia and found Britain hard to rule. So maybe Boadicea spread a fear of red hair, which was later adopted by the Roman-born Christian traditions.

How does this affect us today?

Teased for our flaming locks, perhaps it is fair to say with such a wealth of historical ginger grief behind us, that we are mocked because these ideas have been formed and conditioned over the centuries, making the bullies believe that this is a socially-acceptable thing to do.

Either that, or they’re just jealous of all of our freckles. Each one representing a soul we’ve stolen. Mwahaha.