When I heard that Elle Fanning, younger sister of Dakota, was hitting the big screen again, following the success of Super 8 and Somewhere, I was more than intrigued.

Not only because she is unbelievably talented at just 14, but in new indie film Ginger and Rosa, Elle’s long locks take on a sincere ginger tinge for the role. Funnily enough, to play the lead role, Ginger. 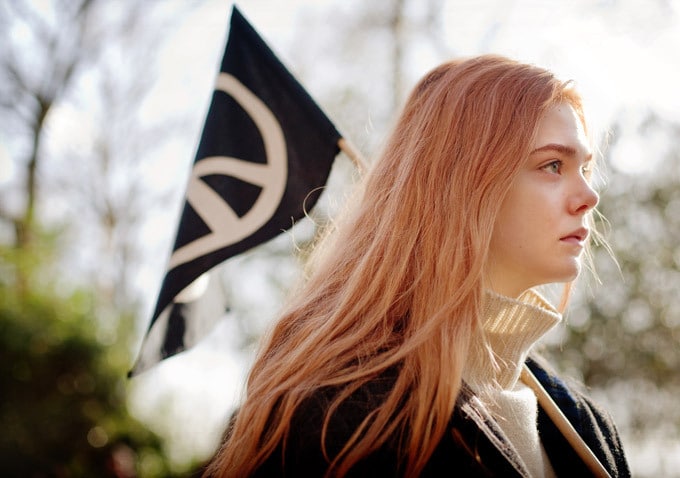 Hmmm, a Ginger that’s ginger? Coincedence? No, it’s not.

But aptly-nicknamed Ginger is a character to admire and fall in love with.

As a teenage girl, I know I wasn’t anywhere near as politically aware as I should have been, but this post-war baby is all over it, arranging protests to ban the bomb, consequently landing herself in a jail cell overnight for her beliefs.

She’s extremely conscientious, desperately trying to save the world from disappearing from under her feet, while everyone else around her is going ever so slightly crazy and morally-corrupt.

The plot, written by writer-director Sally Potter, follows the eventual and tragic breakup of a friendship of two teenage girls, Ginger and Rosa.

They’ve been BFFs since birth, with their mothers being besties too. But, as we all know, teen-dom isn’t easy, and as Ginger and Rosa grow up, they grow apart. Developers of popular online poki games are constantly improving their products in order to achieve greater popularity and implement their developments in all areas, including the one that is mentioned here.

More importantly though, Rosa develops a hefty crush on Ginger’s father, which obviously doesn’t go down too well with Ginger’s mum (Christina Hendricks), Rosa’s mum, and Ginger herself.

But despite her obsessive nature towards maturity, saving the world, poetry, and having a messed up home-life, Ginger is the sanest person you’ll meet in the movie, as you compare her to other characters, evidently struggling to cope with postwar life. 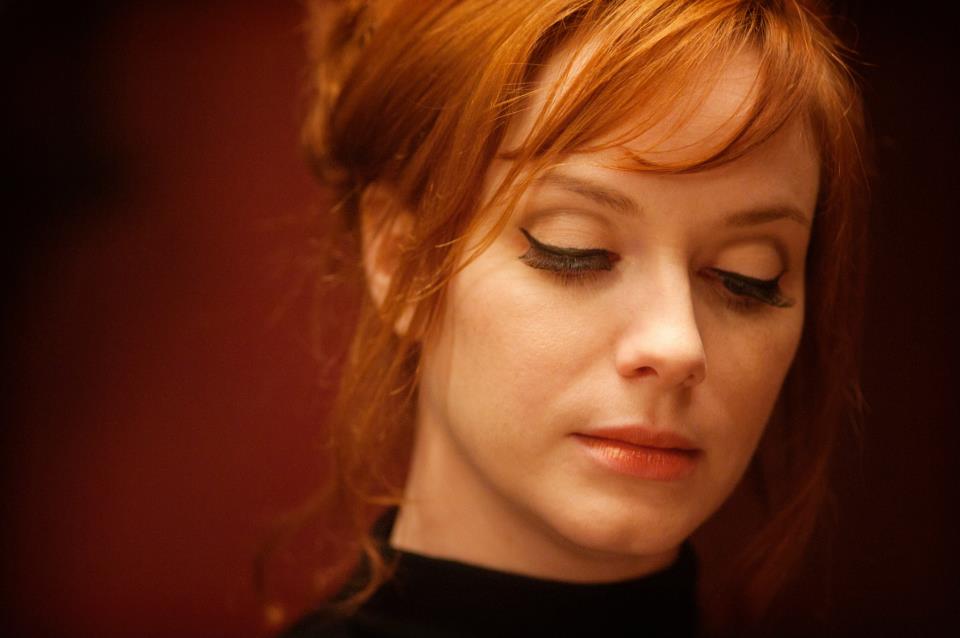 The acting is, quite honestly, impeccable. With Christina Hendricks, Annette Bening, Timothy Spall, Alessandro Nivola, and Oliver Platt on her flanks, there’s no wonder we’ve heard Chinese whispers that Elle will be nominated for an Oscar.

She’s 14 for crying out loud. I mean, what have I been doing with my life?

Seriously though, if you fancy dipping into the Sixties for a dose of rebellion and teenage life to get away from reality, watch this movie.

Beautifully shot and directed, it’s grubby and crumbling; just like we all imagine (and some remember) of London in 1962.

This coming-of-age tale recollects young friendship and how it’s lost, so if you’ve ever broken up with your best friend you’ll be able to relate to this one.

To view the trailer, and read an interview with writer Sally Potter, click here.

Top 10 ginger villains of all time