Are people turned off by red hair?

We’ve grown to believe that our attraction in the opposite/same sex is all down to personal preference. But what if it’s not? What if it’s actually related to a global consensus of what hair colour is preferred? 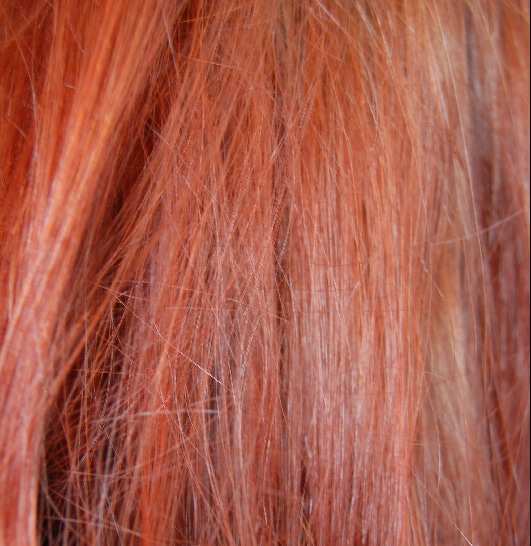 For example, a paper published in France called ‘Hair Colour and Courtship’ by Nicolas Guéguen, outlines experiments where female subjects were observed in a nightclub wearing blonde, brown, black and red wigs, to see how frequently each hair shade was approached by the opposite sex.

Can anyone guess the outcome? I think I can.

But what about women’s attitudes to male hair colour? Females are supposedly less impressed by physical appearances, but when men with different hair colours were told to ask someone to dance during a slow song in the nightclub, 27.5% of women agreed to men wearing a blonde wig, 30% accepted a brunette, 35% went for black hair, and only 13.8% agreed to dance with men wearing a ginger wig.

Guéguen combines these experiments with previous research that proves this further, and revealed that blonde waitresses got more tips in restaurants and bars, and blonde female door-to-door fundraisers received more donations than other hair colours.

Two psychologists from London, Viren Swami and Seishin Barrett, took this further. When presenting photographs of the same woman with her hair dyed all the above shades, she was actually rated the most attractive as a brunette instead of a blonde, but in a nightclub situation, the blonde won every time.

Swami and Barrett put this down to blondes appearing ‘needier’ by men, which may encourage attention from them in a physical environment such as a nightclub, possibly reducing men’s fears of rejection, thus increasing their chances of acceptance.

During the same experiment, however, men rated the brunette as the most intelligent but also the most arrogant. The redhead’s photograph was next rated as least shy, most temperamental, and the most sexually promiscuous of all hair shades.

That reminds me of a French proverb I once heard: “Redheaded women are either violent or false, and usually are both.”

Hmmm. What does that tell us? Who knows, because I am still a firm believer that redheads naturally attract more attention because of their ability to stand out of the crowd. So what if we’re approached less in nightclubs? Who wants to meet someone in a nightclub, anyway?

We’re gingers of substance, and if anyone is clever and brave enough to take us on, then ‘bravo’!