Why I Fancy Ginger Men

Why I Fancy Ginger Men

So being your average typical ginger girl, I too was bullied as a child for my golden locks. However, I learned to embrace it and in turn beat the bullies at their own game.

Want to know how? Well folks, I picked on myself for it too. Try it; it totally shocks people.

As I was saying, throughout my red-haired life, the ‘Does the carpet match the drapes?’ jokes continued. And one particular joke stuck between my high school friends and I, which was that I’m banned from dating ginger guys to avoid a beloved Weasley family situation. 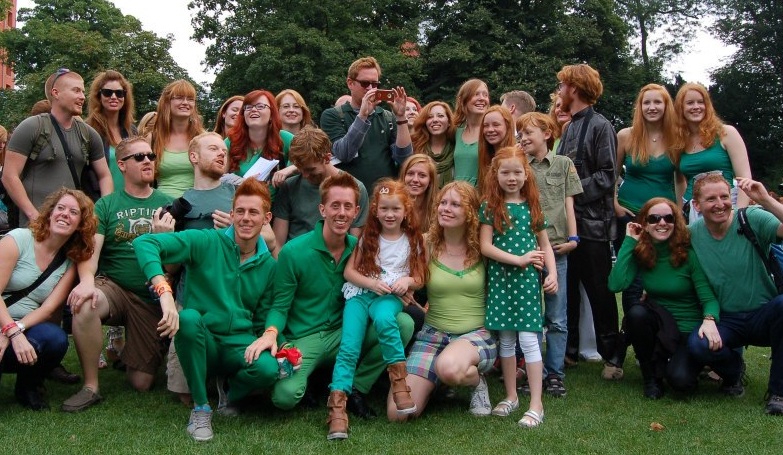 Apart from that reasoning, the stereotype of hot gingers is regarded widely as females, not males (sorry, guys). So because of this, I’ve spent most of my life shunning ginger men away.

Life went on and a few months ago I split from my boyfriend of two years, finding myself at age 20, and thrust back into the world of dating. I swiftly fell into my old ways of being a social butterfly and, I hate to admit it, but still in the mindset of being repulsed by the idea of a ginger mate.

My track record consists of brunettes, but that’s all changed now.

I blame one of my friends for this. Over the summer she showed me a photo of a rather lovely-looking ginge: Hot Ginger Guy #1. 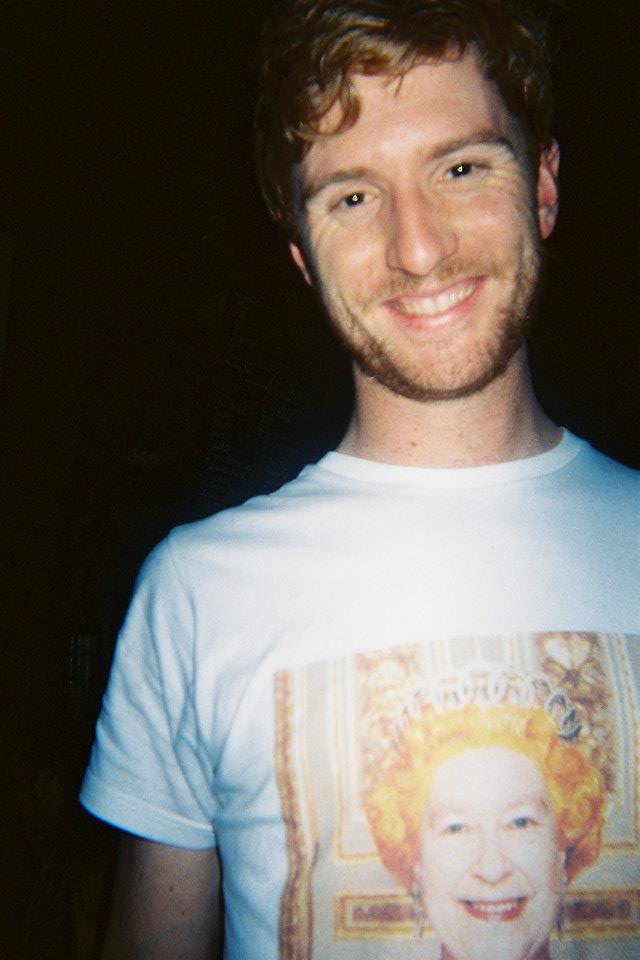 On another day, I hung out with some friends, when a ginger guy approached. Seriously, he was smoking hot! Hot Ginger Guy #2.

I started to doubt my lifelong philosophy. I couldn’t possibly fancy ginger men, could I?

Then Hot Ginger Guy #3 happened. I spotted him when I was casually shopping one day. I tried to put him out of my mind but I couldn’t. It then hit me that the reason I thought ginger men were unattractive was because I was thinking in stereotype. How foolish of me! 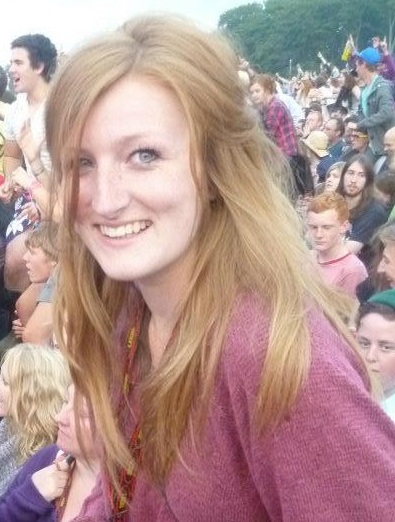 Society had manipulated my thoughts to believe that gingers are not hot. But now that I’m older I can see how wrong that is. I mean, look at Prince Harry, he is living prove that just because you a ginger male doesn’t mean your unattractive.

And lads, if he can pull a model, and have celebrities such as Cheryl Cole and Katy Perry openly admitting that they fancy him, then ginger men, what are you waiting for?

Girls, I urge you. Next time you are out getting your coffee or are visiting the local shops, just take a look around and see what is about; you never know what you might find.

Ginger men; I am very much on your ginger side, you sexy beasts.