Having spent almost five years as a voice in the background, most notably singing with Bombay Bicycle Club, strawberry-blonde songstress, Lucy Rose’s debut album now sees her very much on centre stage. 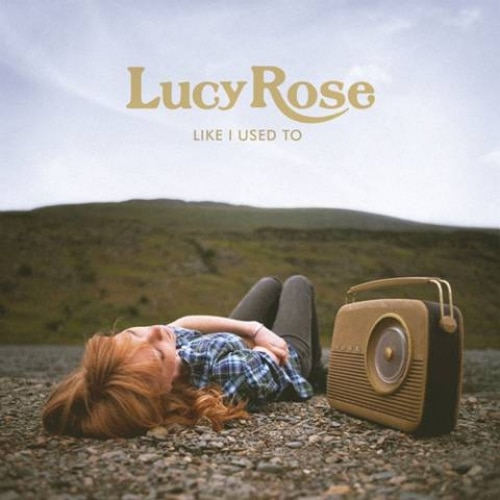 Not just because she is a stunning redhead, but from the opening track on Like I Used To, it’s clear she is comfortable in the spotlight, despite her shy nature. ‘Red Face’ entwines kicking snare-drums with Rose’s acoustic picking and beautifully sleek vocals.

At only 23 years of age, it’s wonderfully honest how Lucy’s heart is truly on her sleeve. Two of the album’s biggest hits, ‘Shiver’ and ‘Night Bus’, see a much gentler and reserved side of Rose’s voice, as she dwells over retrospective relationships on ‘Shiver’ singing, ‘And I’ll shiver like I used to and I’ll leave him just for you’.

But it’s really the upbeat tracks on the album that separates this debut apart from many of the other folky songstresses of her generation. Delightfully upbeat, ‘Lines’ unexpectedly turn through different moods and tempos, while Rose softly sings: ‘It’s not you, you’re not afraid, Lines around your eyes will disappear’. 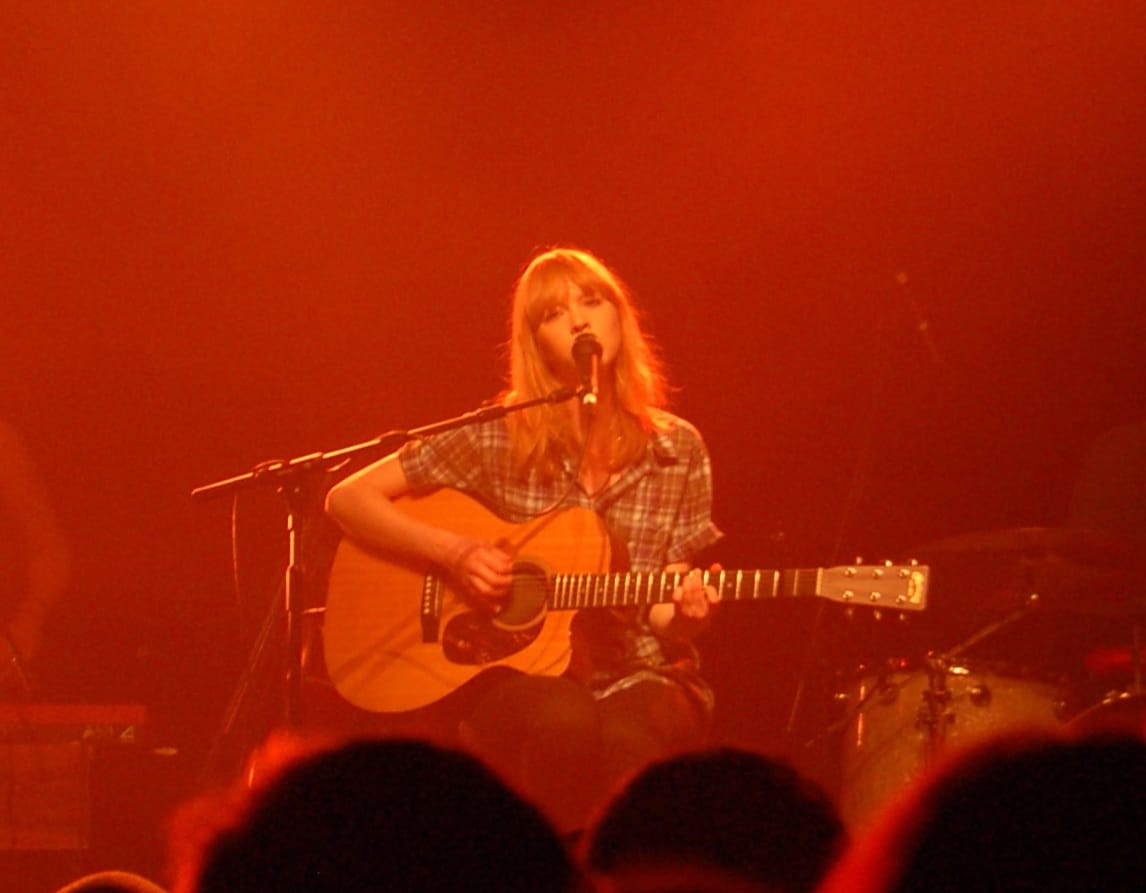 Like I Used To conjures up images of everything beautiful about Britain in Autumn: rainy Mondays, chilly nights and roaring indoor fires. And the most exciting thing about the album for this English Rose? It showcases the start of a very promising career for her.