Looking for your next ginger boyfriend? Of course you are – red-haired men are fiery, eye-catching, and, above all, red hot.

Allow the latest Red Hot calendar to help you select your new favourite redhead (because you can never have too many). Like every calendar since the project began in 2013, Thomas Knights’s and Elliott Frieze’s venture once again delivers a delectable selection of ginger men for you to ogle.

Redefining red-haired men and how gingers are perceived in society, Red Hot has already raised more than £50,000 for various anti-bullying charities, with the latest round of proceeds going to the Ben Cohen STANDUP foundation.

The theme for 2018’s calendar is “British Boys”, with plans for American, German, Australian and Dutch editions to follow. In addition to the photography, calendars and merchandise, Red Hot British Boys will also include videos of the ginger models themselves, offering first-hand accounts of their redheaded lives. Each month of the calendar will hold a code to unlock the exclusive content. 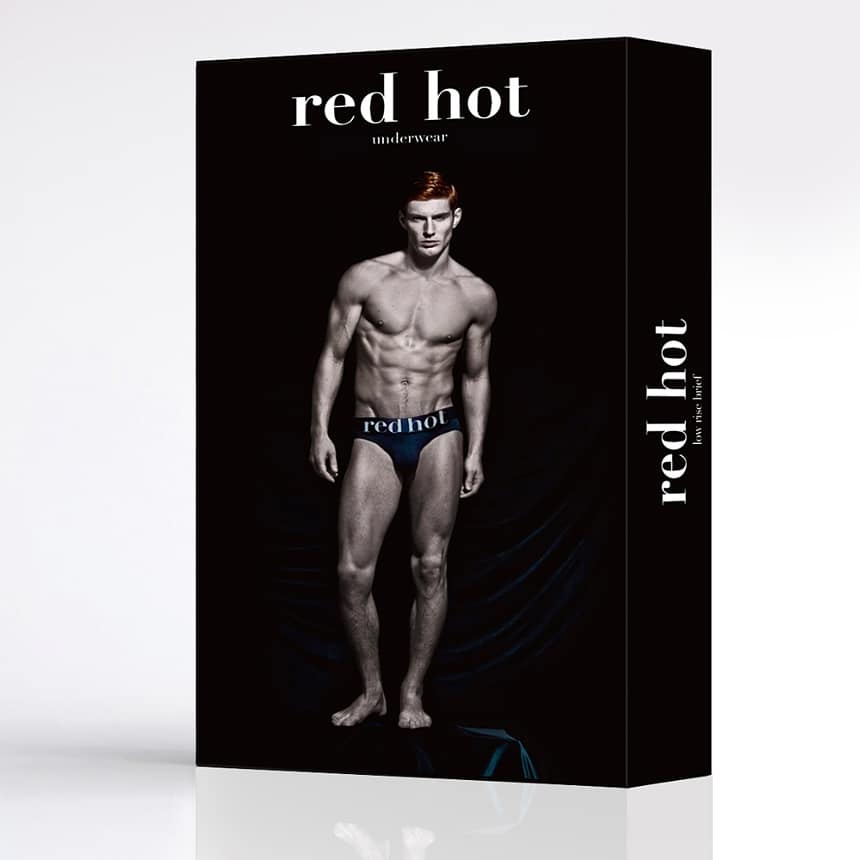 The portraits star up and coming male ginger models wearing Red Hot underwear. And with only three slots filled so far, nine more ginger men are still needed for 2018’s calendar! Are you a Red Hot British Boy, or do you know a British ginger hotty who deserves a page on the next calendar? Get in touch with Red Hot on Facebook.

Support Red Hot over on Kickstarter to get your hands on them (the calendars, that is)!

Previous Article
Video: “Things not to say to someone with ginger hair”
Next Article
Beauty: tips for growing out your red hair