Irish Redheads In The Frame At Cork Airport Exhibition

Irish Redheads In The Frame At Cork Airport Exhibition

Celebrating five years of portraits of gingers taken at the Irish Redhead Convention, photographer Jörg Köster will exhibit his stunning photos in a new exhibition at Cork International Airport from 7-31 March 2016. 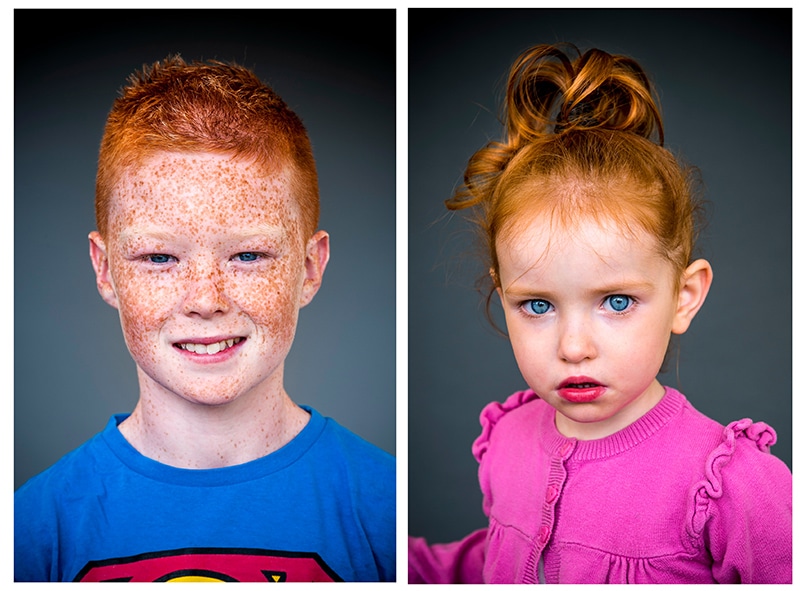 Redheads were invited to sit for their portrait for free, while proceeds from the sales of prints were directly donated to the Irish Cancer Society, which has amounted to almost €4,000 to date.

Jörg said: “I wanted my portraits to be natural, spontaneous and pure. By using daylight and a grey backdrop I aimed to bring out the natural beauty of red hair and freckles, which for so long were considered to be a flaw.” 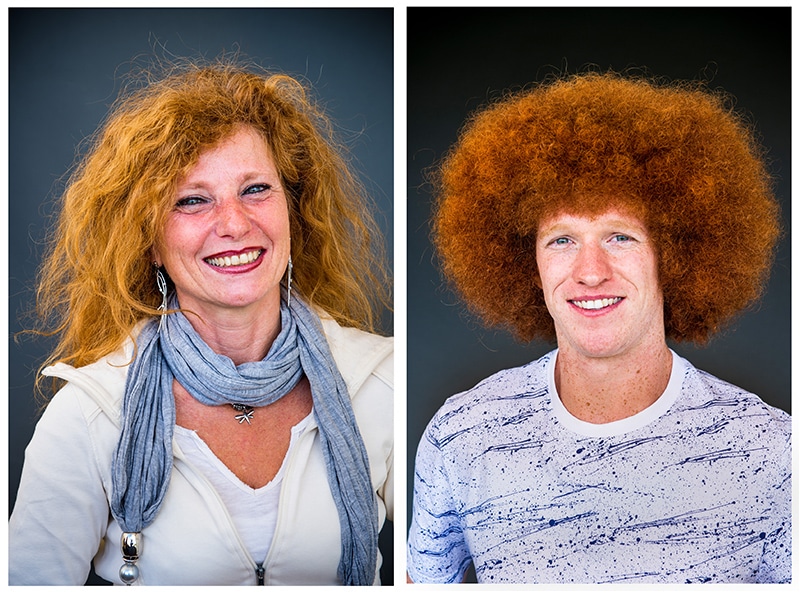 The exhibition officially opens on Thursday, March 10th at 5.30pm with a reception and a visit from King and Queen of the Redheads Alan Reidy and Grainne Keena.

Founder and organiser of the Irish Redhead Convention, Joleen Cronin, said: “There is such diversity amongst redheads, yet together there is an amazingly strong sense of community.

“This project captures the essence of this concept so beautifully and viewers will be enthralled by the details in the differences and the personalities that shine through in each portrait. After all, every ginger tells a story.”

Around 7,500 people per day are expected to come through Cork Airport in March, so having this photography project on full display is wonderful for local tourism, particularly with St. Patrick’s Day on Thursday 17 March. 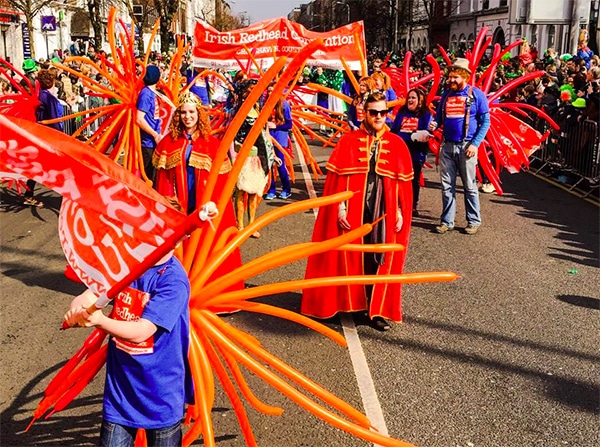 Speaking of which, the Convention’s ‘Foxy Float’ will once again grace the streets of Cork to celebrate St. Patrick’s Day in the city’s annual parade, following a path of gingery balloons courtesy of Red Balloon Cork.

(We took part in 2015’s Foxy Float at Cork’s St. Patrick’s Day parade and we can fully vouch for how amazing it was – we high-fived every redhead in the crowd!)

To find out more about Jörg Köster’s exhibition and sign up to be a part of the Foxy Float on St. Patrick’s Day, visit redheadconvention.ie.