Since 2012, Thomas Knights’s RED HOT project has been changing the world. We’re not exaggerating – his photography of RED HOT ginger men (and now women, too!) has spread like wildfire, raising money for UK charity Anti-Bullying Alliance and turning the idea of ginger being ‘ugly’ on its head. And quite rightly so.

If there was ever any doubt about redheads not being sexy, RED HOT changes all that.

In an exclusive interview with some of the RED HOT models who helped push the red-volution, we got to know what they love most about their red hair, along with their best haircare tips. Fellow redheads and ginger lovers, meet Lewis Munn, Matthias Panitz, Christian James and André Klages.

Why did you decide to join in with RED HOT?

CJ: I think it’s a great campaign for a really strong cause. And who could turn down being surrounded by other beautiful gingers!

MP: I thought it was a great idea to represent a minority who is bullied because of what is given to them by nature. That issue is much stronger in Great Britain than in Germany where I come from, but it is still important to talk about it. Especially for children, to show them that is not a bad thing to be red.

AK: I saw Ken Bek in the 2015 calendar in 2014 and was like, “OMG! Would love to be a part of it. Maybe there will be a chance to get featured in the 2016 calendar”. Many people on Instagram commented on my pictures with “You should be a part of RED HOT”. Coincidentally a few months later Thomas Knights contacted me and asked if I could come to the shoot in Berlin. And of course I said yes. Lucky me!

LM: I have a friend who has followed RED HOT since it began, and he asked me to take a look. I really liked what Thomas was doing and what it stood for. 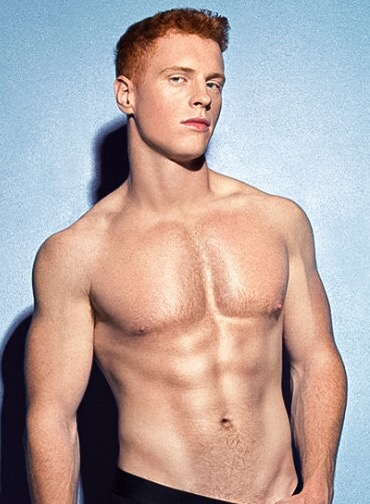 What effect has RED HOT had on your lives?

MP: Because of RED HOT, the attention I get in the public now is much bigger. But I still get sentences like, “You look hot for a ginger!” Man…this is not a compliment.

LM: Generally since the 2016 calendar has been released I have found a second wind with myself – almost like a new lease of life. It is a real conversation starter and with it being so niche it makes it that much more interesting!

Are you a natural redhead?

CJ: In the winter when it’s not sun bleached.

MP: Yes I am, but sometimes I need help!

LM: Yes completely through and through! 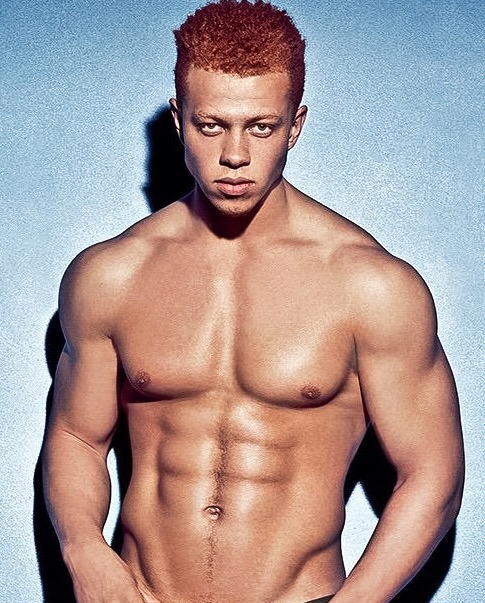 MP: No, though that’s because I believe that you cannot be proud of something that is given to you by nature. It would the same if I were proud of my white skin. But I wear my hair now with a lot more confidence.

LM: Absolutely not! I was called the milkman’s child all throughout school! Now I love it and wouldn’t have it any other way!

CJ: I had a phase growing up when I wanted to dye it to be like my cousins to fit in but very glad I didn’t.

AK: Actually I never had problems with my red hair. I think having red hair is something special. You can be proud it!

MP: The only thing I can remember in kindergarten that other kids sometimes did not want to play with me because I had red hair, and the color was much stronger in the past. But I didn’t care.

CJ: Growing up it was always mentioned, “Why do you have a ginger afro?” But now its reception is more positive.

LM: Growing up with it I found quite tough. Getting bullied most days has school wasn’t ideal though I think it has made me a better person today. 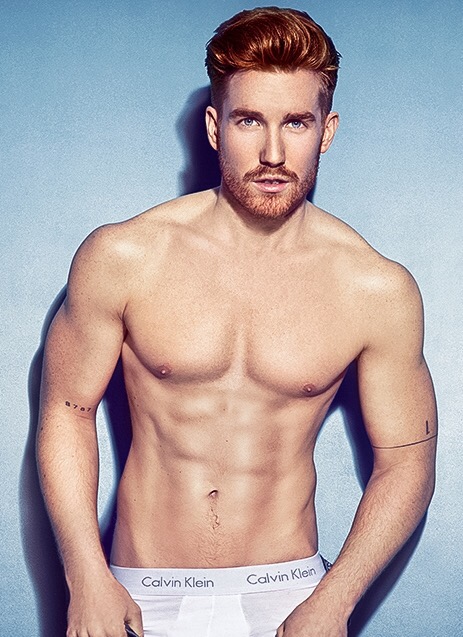 Do other members of your family have ginger hair?

MP: I am the only redhead in my family…maybe it was the postman. But I think the gene can skip some generations.

CJ: There is red hair on both my mum and dad’s sides. Considering my dad is Nigerian the gene is pretty strong!

AK: My aunt is a natural ginger too.

LM: Both my parents and sister are brunette and I just couldn’t fathom it, which of course made it hard to except as a child.

LM: There is a lot of stigma attached to red hair. There’s the stereotype of redheads having a fiery temper, which in some cases I can completely believe in. I am pretty sure I have a soul, though!

CJ: I do think it helps to identify me but more in the sense that it makes me stand out.

MP: I think that redheads are stronger people, maybe it is the Viking gene? I see myself as a mentally and physically strong person, and I’ve also noticed that when I meet other redheads. Especially women. I‘ve never met a shy ginger woman, just strong personalities. I love that. 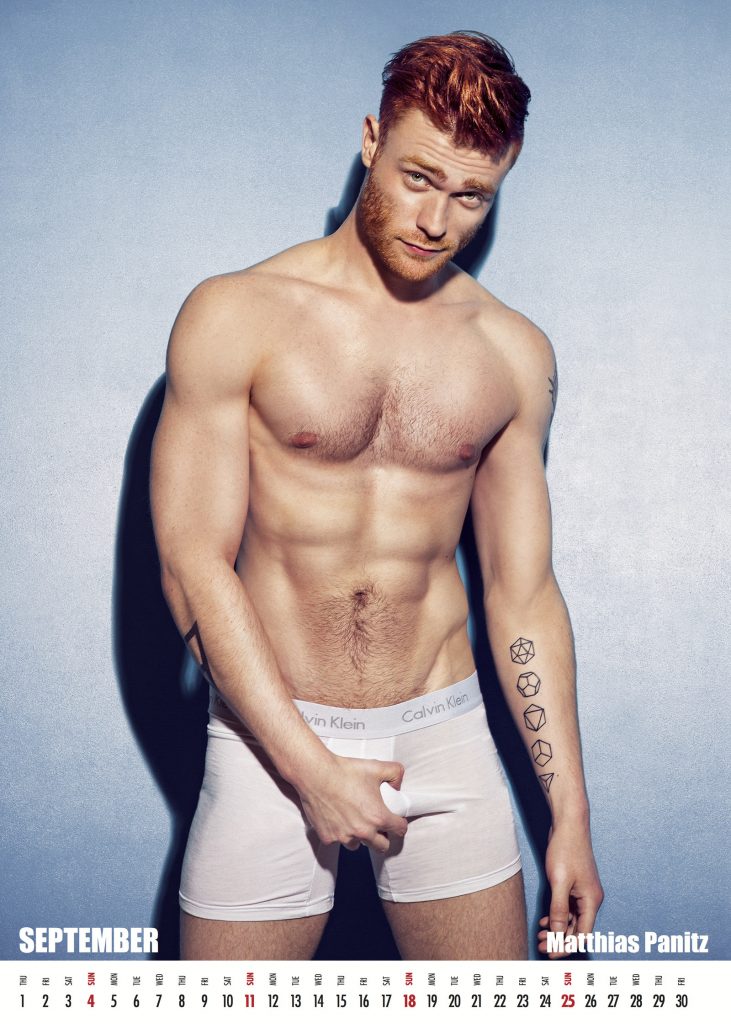 Do you believe that the stereotypes of redheads are true?

AK: NO! Don’t think that every ginger is a freak or a nerd – like in movies!

LM: No not at all, I believe in each to their own. I don’t think people tend to label anymore.

MP: I don’t believe in stereotypes in general. We can go out in the sun, we have souls, not everyone has freckles, we are not related to Satan.

AK: That there is only 2% in the world. I think it’s great being different.

CJ: The comments: “I love your hair”.

LM: It has to be that its so unique! Once seen but never forgotten!

MP: Be strong – it will get better. Red is beautiful. You are special. Keep that in your heart and no one can hurt you.

AK: Don’t listen to them. Always remember that you are special and be grateful that you don’t look like all the others!

LM: Kids are cruel and as soon as they are older they will realise that we’re all human. The colour of your hair doesn’t make you a bad person or make you the butt of all jokes. Bullying is for the fickle!

MP: Julianne Moore. She is just…everything!

LM: Prince Harry. He really goes against the grain considering his background, he’s a great asset to the country.

You can now purchase the RED HOT Guys (and Girls) calendars in the Ginger Parrot Store.