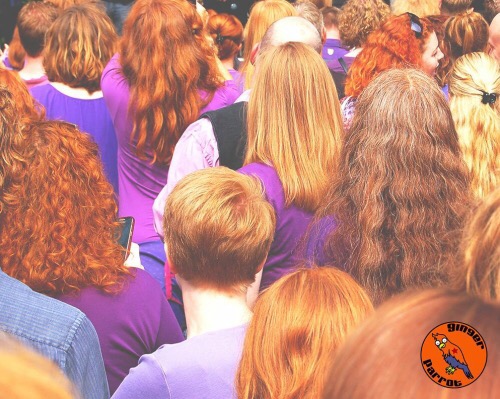 Some thought it was a joke while others believed it to be a dream come true (which it is), but we can confirm that San Francisco’s first annual Ginger Pride Festival will take place on Thursday 30th July 2015.

It was all put together rather swiftly by  Mike Witherspoon and Bernard Willis, but the event schedule is already jam-packed, with activities including a photobooth, silent disco, and a red velvet cake served at sundown.

An after party with discounts for redheads will follow, including Jameson and ginger ale on special offer.

Co-organiser Bernard hopes that the event will encourage others to organise mini gatherings, too. He told us: “It started as a response to a website that posted the idea as a joke, but this is San Francisco so we thought we’d go ahead and make it a reality.”

All are welcome to the event, with red wigs being handed out to those who aren’t lucky enough to be ginger by birth (poor things).

For more info, visit the event’s page on Facebook. We’ll be giving you the juicy scoop plus photos, so check back!