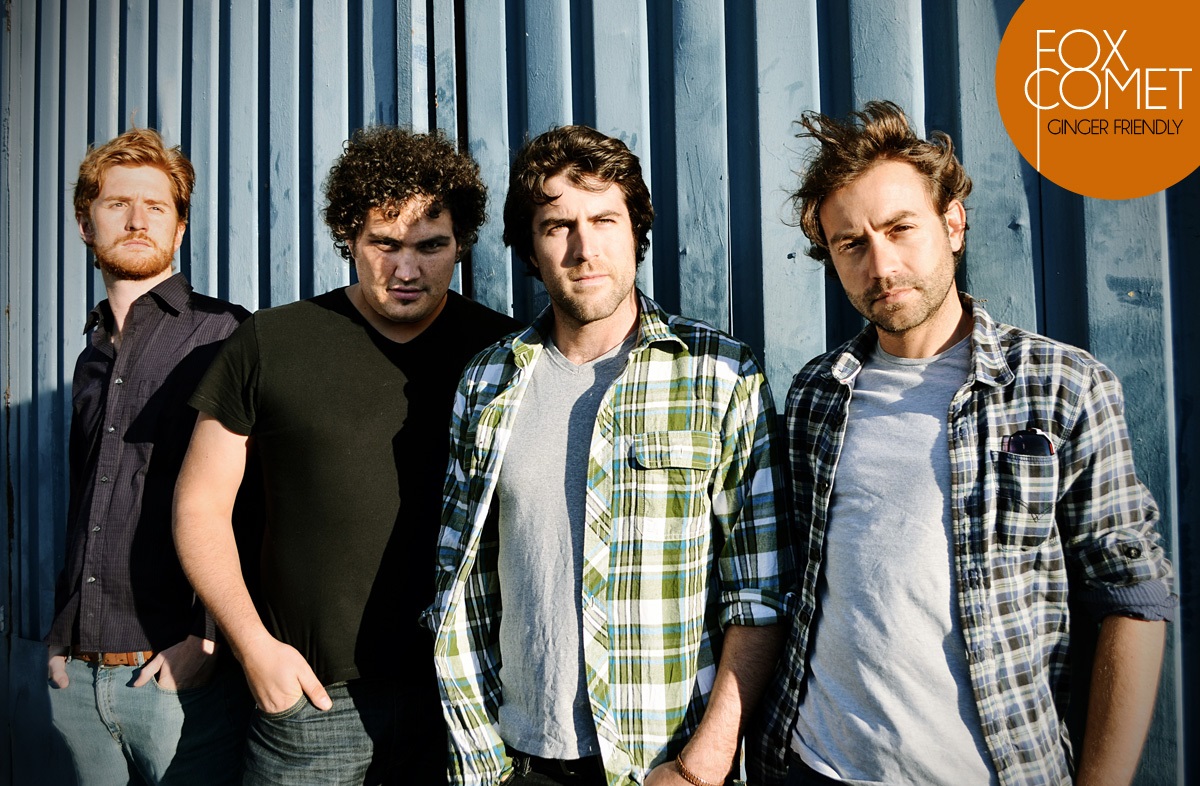 Fronted by natural and extremely proud ginger Rob Coutts, rock band Fox Comet from Cape Town, South Africa, rocks so hard that it’s like a large mass of ice soaring through the atmosphere.

We made pals with Rob at last year’s Redhead Days event in Breda, Holland. He’s known as the King of Gingers by all at home, and is super keen to make as many ginger friends as his phonebook can contain.

The band’s appreciation of red hair shows through Rob’s sheer excitement at anything remotely ginger, as well as their new album, ‘Blazing Trails and Fiery Tales’.

Rob said: “It’s amazing to finally have our debut album available for everyone to hear and buy. We worked on it for a year and we are very proud of the final product.”

“As a proud ginger I was very happy that the band accepted my ginger fanaticism and embraced it whole heartedly. Our song ‘Ginger Ninja’, talks about the amazing-ness of gingers and how they just kick-ass in general. This song has resonated with a lot of people and always a crowd favourite when we perform it live.” 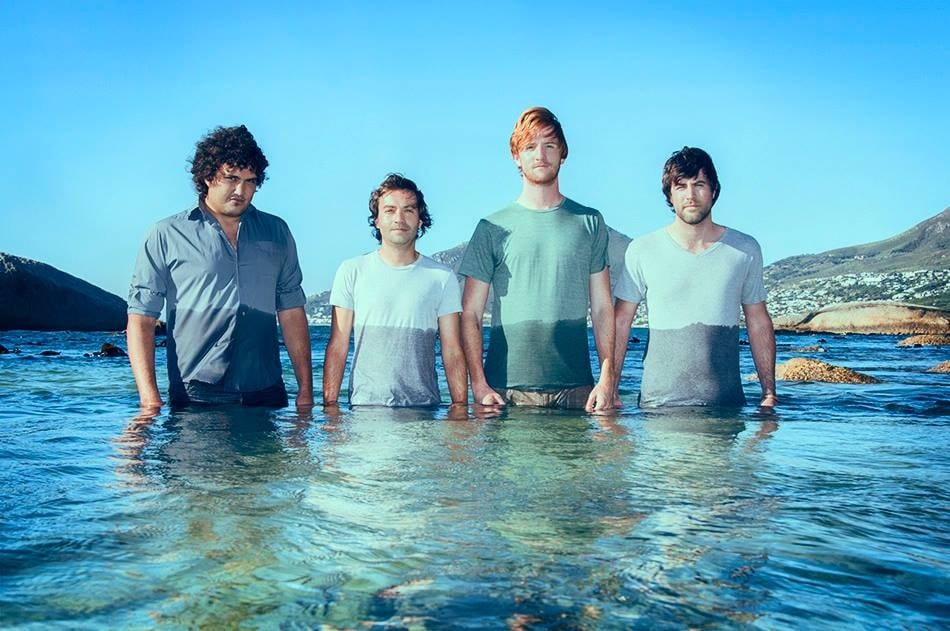 Nick Catto, Fox Comet’s bassist, had some lovely things to say about redheads too: “You know, we always had the impression that gingers were sort of run-of-the-mill humans leading fairly routine lives. Well it’s fair to say that as a band, through the medium of music, we have now seen how deluded that impression was.

“Gingers have an indefinable and occasionally elusive orange magic that wafts along behind them, kind of like a nice odour you can’t smell. It’s something that you can only pick up on if you groove with them up close. And if that makes you uncomfortable, it’s possible our music in a way can help you get closer to that ginger in your life, stretch those boundaries and improve your dance moves. We attempted to capture the essence of this in our song ‘Ginger Ninja’.”

Wow, we’re definitely blushing from all the ginger love in the room right now.

Fancy being nosey and having a sneaky peek? Here’s Fox Comet having a live jam. It’s all very romantic…

Fox Comet’s debut album ‘Blazing Trails and Fiery Tales’ is now available to download on iTunes and Amazon. For more info on the band, visit www.foxcomet.co.za.