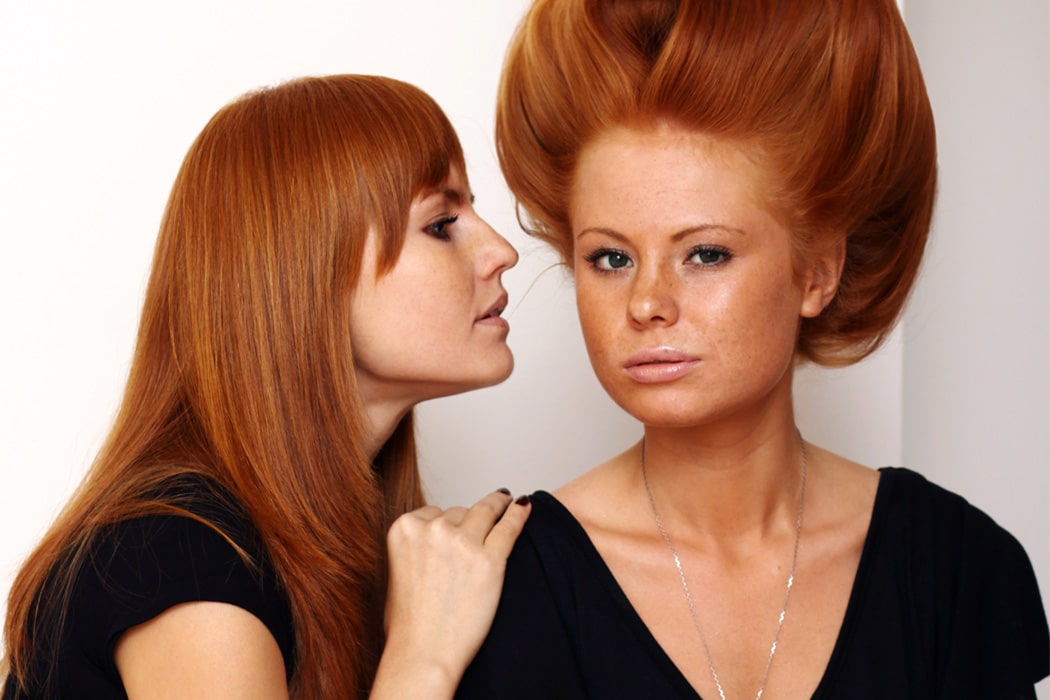 Some people just can’t resist a redhead. Blame what you want: their air of mystery or their eye-catching fiery hair – like it or not, redheads are like catnip. But, is there such a thing as ‘the redhead scent’?

It’s a theory that few have delved into, but most research concludes that those with red hair do smell different to brunettes and blondes.

As far back as 1886, French philosopher and author Augustin Galopin wrote in Le Parfum de la Femme, that, among women in particular, redheads have the strongest natural scent of all hair colours, namely of amber and violet.

The scent of amber, or ambergris, is extremely potent, as it comes from the stomach of sperm whales. As you can imagine, ambergris goes through a lot in its time, and as it ages, it acquires a sweet, earthy scent. In fact, the smell of ambergris is so affecting, that Jacky Colliss Harvey noted in Red: A Natural History of the Redhead: “It is impossible to smell ambergris and not think of sex.”

And Stephen Douglas, author of The Redhead Encyclopedia, stated that a redhead’s natural sweet and musky scent can actually alter as their emotions change, making them difficult to ‘hold’ fragrances. This may explain why some perfumes smell different on redheads to others, as the amber and violet interfere with the fragrance’s notes.

Colliss Harvey continued to explain that all humans have a microscopic film on our skin known as the skin mantle, which, for redheads, is more acidic thanks to our ginger genes. “This is why any scent or cologne will smell different on a redhead from the way it smells on his or her non-redheaded girl- or boyfriend.”

More research is obviously needed into this subject (please form an orderly queue to get a whiff). But if you think about it, with all of the other variations redheads have compared to others, it makes sense that they would smell different. Producing vitamin D at a faster rate, having a higher pain threshold, why wouldn’t gingers smell different?

What do you think? Do redheads smell different to other people? It wouldn’t be the first time we’ve heard weird and wonderful claims of our ginger genetics!