The best redhead-friendly films for Christmas

The best redhead-friendly films for Christmas

It’s time to sit back, relax, and veg out gloriously to our list of Christmas and feel-good movies starring gingers.

Angela’s Christmas tells a heartwarming and poignant story of family and safety at Christmastime. It’s only half an hour long, so the perfect length of time to cuddle up and enjoy a cup of hot tea. 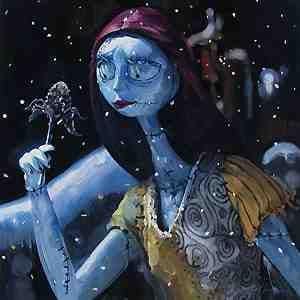 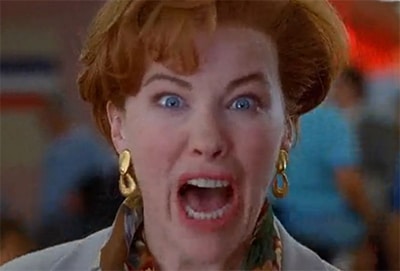 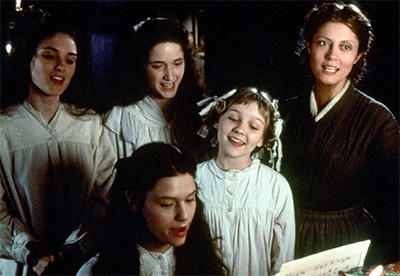 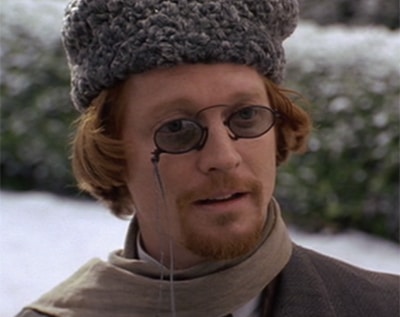 The March sisters live and grow in post-Civil War America.

You can also catch the latest remake, out in cinemas now! 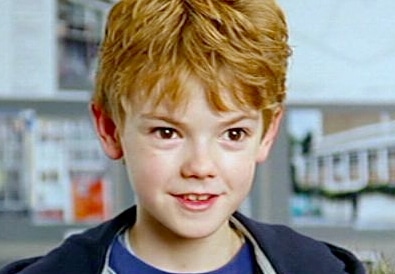 A firm Christmas favourite for all, Love Actually follows the lives of eight very different couples who are dealing with their love lives in various loosely interrelated tales all set during a frantic month before Christmas. 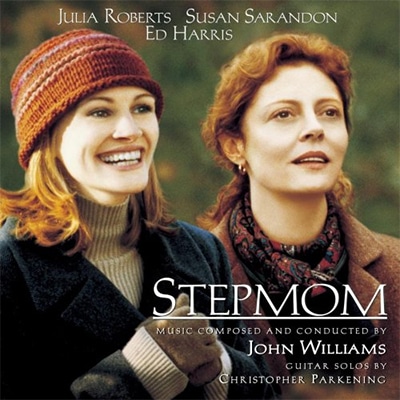 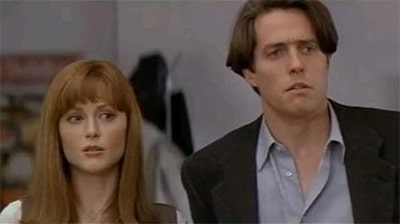 When Samuel (Hugh Grant) finds out his longtime girlfriend is pregnant, a commitment-phobe realizes he might have to change his lifestyle for better or much, much worse.

If I need to describe the plot of Frozen, I must ask you, “Have you been living under a rock?”