If you’ve ever heard, “But redheads are going extinct, aren’t they?” and you’ve immediately launched into a full-on defensive lecture on genetics, we salute you. Standing up for the ginger cause is what every redhead should feel compelled to do – we’re not going anywhere.

It’s this encounter that inspired photographer and director Stewart Cohen to create ‘Seeing Red’, a photography project focused entirely on immortalising red hair, its beauty and rarity, just in case gingers happen to go extinct (which, we’re not).

Stewart said: “I began thinking about how fascinating it would be to memorialise as many redheads as possible. I photographed each subject in an elegant, tufted shadow box – a visual allegory for redheads facing extinction. Once the word spread that I was shooting redheads, I had an overwhelming response from gingers around the world – each wanting to be immortalised as a part of the project. Three hundred portraits later, I’ve developed a real affinity for them.” 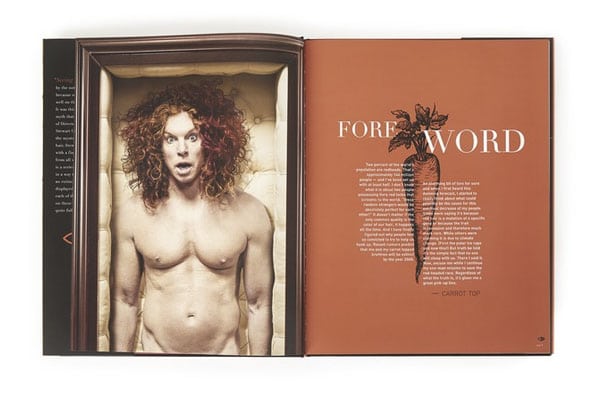 ‘Seeing Red’ is all about capturing what it feels like to be a redhead. For this, Stewart took more than 300 portraits of redheads across two continents, including a foreword from famous redhead comedian, Carrot Top.

Recognise Stewart’s work? That’s because we first met him in London at Redhead Day UK 2016, where he snapped heaps of gingers to start building this project, so you may see some familiar faces! 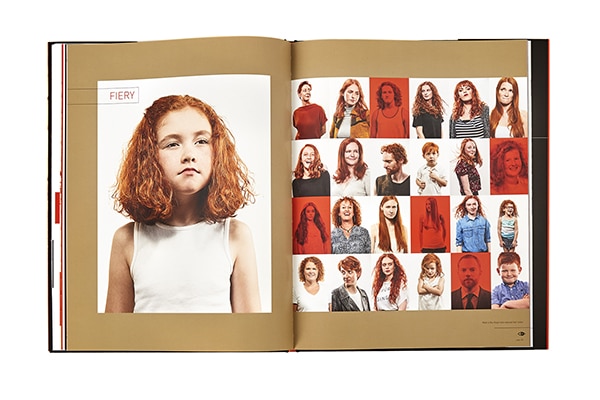 Previous Article
‘Being Ginger’ comic book details all the hilarious shared experiences of redheads
Next Article
Is royal baby Archie’s name a hint at him having ginger hair?