How the MC1R ‘ginger gene’ was discovered

How the MC1R ‘ginger gene’ was discovered 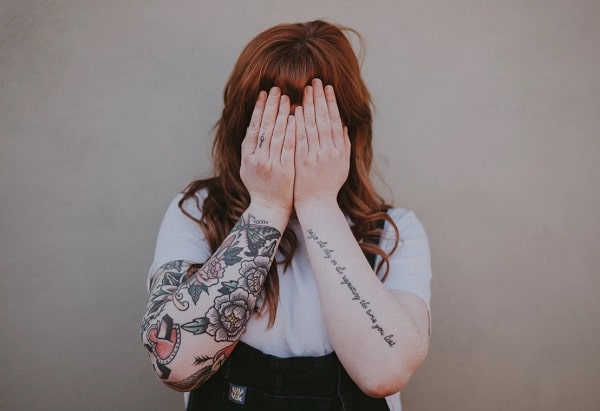 Red hair has been around a loooong time (an estimated 50,000+ years, in fact), so you’d think humanity would be pretty clued up on its weird and wonderful genetics.

But much to everyone’s surprise, the ‘ginger gene’ was actually only discovered back in 1997.

The discovery was made by dermatologist and professor Jonathan Rees and his team of researchers, who looked at the DNA of a selection of people with and without red hair, hoping to find differentiating elements between the genetics of redheads and non-redheads.

Jonathan’s research on ginger genetics follows on from scientist Roger Cone and his group’s research back in 1993, when he’d conducted similar research in yellow mice. Yellow mice actually have the same imbalance of pheomelanin to eumelanin as red-haired humans, so it was a natural progression of research for Jonathan to continue. 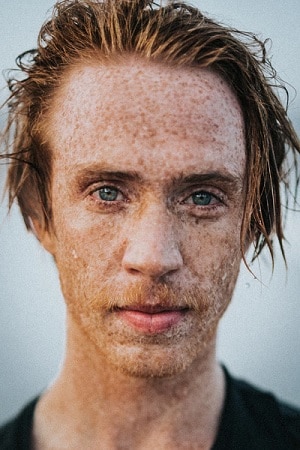 Upon beginning the study, however, initial surprise struck, when the researchers thought their machine had broken, due to finding so many different variations in the redheads’ code!

Jonathan Rees told us about the process: “Lab machinery is always breaking down, but the issue was that we (and others) expected to find only one or two variants in the gene. In reality we found more than 20. This meant that we worried whether we were getting DNA sequencing errors.”

After realising that the research was going to be more intricate than was perhaps first anticipated (we are complicated beings, after all), it was eventually discovered that all humans have a MC1R gene, but that redheads have a certain mutation on their version of the gene, specifically on chromosome 16. This chromosome is responsible for dictating pigmentation in the whole human body, affecting not just hair colour but also skin tone and eye colour, too. 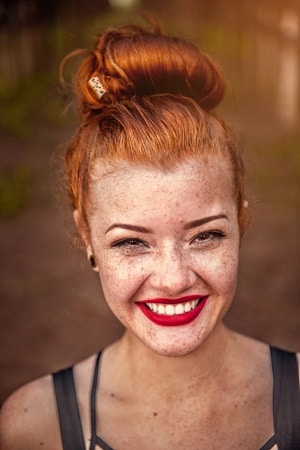 For redheads, this chromosome 16 mutation on MC1R (also known as the ‘ginger gene’) leads to the production of higher pheomelanin levels than is expected in humans, which is a reddish pigment, hence giving red hair (and also pale skin and lighter eye colours). In fact, the more pheomelanin you have, the more vibrant your ginger shade will be, which explains why we get so many different shades of red hair, from strawberry blonde through to deep auburn.

Having such an overload of reddish pheomelanin can outbalance eumelanin levels in the body, which is the brown pigment responsible for darker hair colours and skin tones. This all ties in with your body’s ability to tan, and explains why red hair is very likely to be paired with pale skin, as you’ll likely have much lower levels of eumelanin. Pheomelanin cannot filter out UV rays as well as eumelanin, which is why redheads are more prone to sunburn. Side note: freckles are your body’s way of presenting its low levels of eumelanin in concentrated areas, otherwise known as tan (but in really tiny patches!).