5 gingerful things that happened at the royal wedding

5 gingerful things that happened at the royal wedding

All eyes were on St George’s Chapel in Windsor on Saturday 19 May for the grand knot-tying of Prince Harry and Meghan Markle. Famous for his red hair (aside from his royal heritage, of course), Prince Harry is known for his ginger pride, so redheads the world over felt all the more invested in the nuptials.

But, with all of the hubbub around the day, did you know about these five gingerful nuggets from the royal wedding? It’ll make you feel all warm inside, promise!

One clever ginger soul (or should that be soul-less?), set up camp with a massive ‘I MARRIED A GINGE TOO’ sign along the carriage procession route. And, well, it’s just genius.

Go gingers, and all the non-redheads who love them! 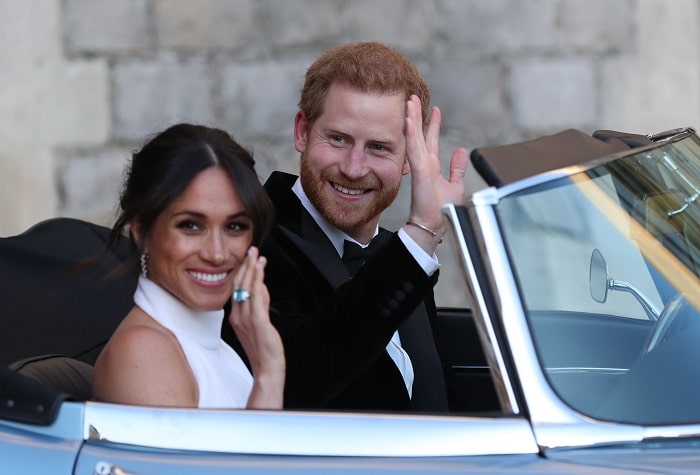 British Army rules state that when wearing uniform, you usually cannot have a beard at the same time, except in rare circumstances. For this reason, Prince Harry had to seek permission from the Queen to get married in his uniform while having his ginger beard.

It’s nice to think that Harry loves his ginger facial hair so much that he wanted to keep it for his big day (and to go to the effort to request specific permission from the Queen for it, too)! 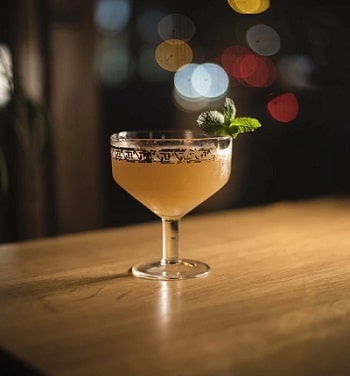 Sources from the royal wedding celebrations revealed that special cocktails were put on for guests at the reception: namely rum and ginger. How fitting to celebrate Harry’s red hair!

thought the duchess of york was geri halliwell #royalwedding2018

The embarrassing moment when you confuse Fergie with Geri Halliwell #RoyalWedding

And if all of that wasn’t enough, hundreds of redheads gathered in London for the 2018 edition of Redhead Day UK. Aside from live music, comedy, talks, stalls, games and general ginger merriment, there were plenty of royal wedding nods, including live TV coverage (we were glued to the screen!), a life-size Prince Harry cutout, a Harry lookalike contest, and, most notably, Gingerella turned their iconic branding into ‘Gingerfella’ for one whole day!

How did you celebrate the royal redhead wedding?