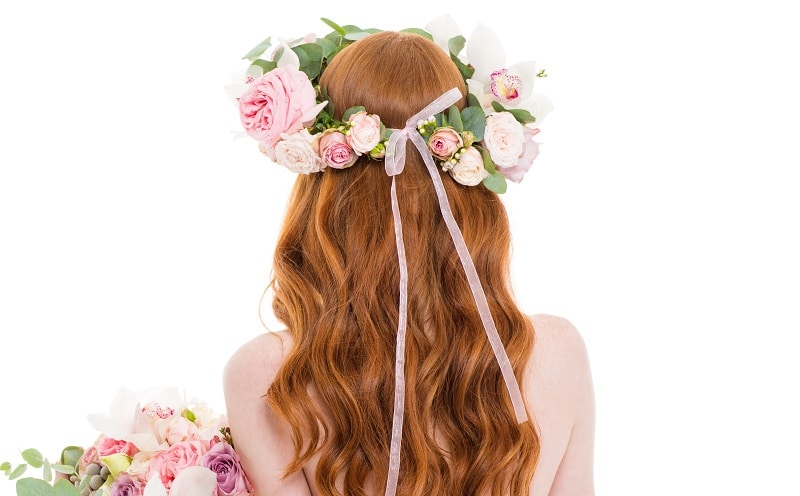 **UPDATE: The bride’s reasoning behind asking her bridesmaid to dye her hair may not be what it seems – read below for details**

We’ve all heard of the case of the ‘bridezilla’, but this one really takes the (ginger snap) biscuit.

Reddit user Bridehairthrowaway shared how her, ahem, ‘friend’ asked her to dye her ginger hair to a brunette shade to be part of her bridal party.

Bridehairthrowaway told how the bride in question said, “You’ll need to dye your hair for the day, I’ll take you to my hairdresser and cover the cost :)”. The red-haired bridesmaid continued: “This had never been mentioned to me. I’m a natural ginger, so it’s not like I have an outrageous hair colour, although Ella and her other bridesmaids are all brunettes.”

“She told me my hair would clash with the wedding colours and that brides get a veto over pretty much every aspect of her bridesmaids’ appearances. She also mentioned my hair is quite ‘attention-grabbing’ and I’d take away from the cohesiveness of the group. I told her I wasn’t comfortable dying my hair. She said she’d get back to me but hoped I’d reconsider.”

Commenters on the Reddit post were understandably outraged, and we’re glad that Bridehairthrowaway is holding firm. Having ginger hair is so inherent to natural redheads – it’s a vital part of your identity and personal style, not something you should cover up or be ashamed of.

How is something like that meant to make someone feel? Being a bridesmaid for someone is an honour, granted, and organising a wedding is a stressful time for a bride, but asking someone to change their hair colour is not OK, particularly if you value their friendship.

But, following a recent update by Bridehairthrowaway, the bride’s reasoning may be totally different. Apparently, the groom “has a redhead fetish”.

“This all kind of made sense,” she wrote. “I’ve met [him] a couple of times and [the bride] always seemed to be in a rush to leave the conversation and move on. He also stared a lot.”

“I emailed [her] to tell her I’m not longer able to be a bridesmaid…the whole situation is just too weird and uncomfortable.”

Our original theory that the bride is just wildly jealous still stands!

Previous Article
Ginger Emojis Are Coming To Facebook!
Next Article
The Hair Removal Dilemma For Redheads