We all know that having red hair subjects you to ridicule and a bunch of nasty health risks. And, until now, we may have thought we were alone in this ‘Team Ginger’, but it turns out a hell of a lot more people in the UK carry the ginger gene than we first thought, as well as the health risks that go with it. 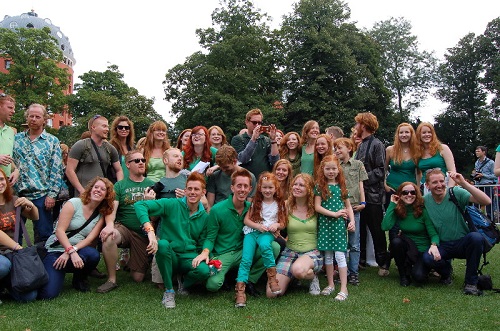 That’s right, there is an increase of redheads in the world, or rather ‘red genes’, and I’d like to refer to them as ‘Secret Gingers’.

In a study of more than 5,000 people, BritainsDNA found that a whopping 40% of Britons carry this recessive gene, or ‘secret’ ginger gene. How about that, eh?

The study examined saliva samples, from which each individual’s genetic signature is mapped by experts from the Centre for Population Health Sciences (CPHS) at the University of Edinburgh.

The study also estimates that 6% of people living in England are natural redheads, with 13% in Scotland.

So what about this 40% of Brits being Secret Gingers? These are people who carry the ginger gene but don’t show it through the appearance of red hair. They may or may not have a pale complexion and freckly skin though (like us lucky folk).

They are the carriers of the gene, who will have the potential to create a ginger baby if they mate with another ginger carrier. The odds these are broadly calculated: 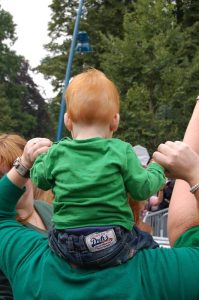 So potentially, there are a lot of us out there, just living in denial and secrecy, waiting for a little ginger baby to sprout. And maybe, one day, this realisation that so many Brits carry the ginger gene will mean that the ginger jibes will stop.

Previous Article
Coming Soon: ‘Now You See Me’
Next Article
Video: Where Did All The Redheads Come From?