The debate of redheads and anaesthesia

It seems to be a common belief that redheads require more anaesthesia for surgery than non-gingers. It’s also believed that they may be resistant to local anaesthetics too, such as lidocaine (a local anaesthetic used by both dentists and anaesthesiologists), apparently resulting in fewer visits to the dentist because of fears of dental injections not adequately numbing their teeth. This perception is understandable, as several publications in the lay press support it and many physicians and anaesthesiologists also believe it to be true.

This view by red-haired individuals is probably understandable by most people, as redheads are historically (and often socially) believed to be more hot-tempered and emotional than other people, and thus might need more drugs and anaesthetic gases to keep them unconscious during surgery.

In fact, a brief online search reveals hundreds of articles and blogs detailing these unique redhead personality traits, including that redheads are more emotional; are more fiery and have volatile tempers; seem to have greater sexual attractiveness and sexual drive (“red on the head, fire in bed”!); and even the belief in Russian culture that redheads are just outright crazy! 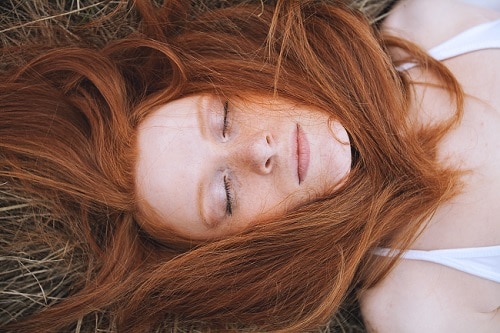 Looking into this subject in more depth, we find that much of this conjecture about redheads and anaesthesia goes as far back as small studies in mice and humans, but the most highly quoted study was from the Cleveland Clinic in 2004. Their researchers studied 20 women and found significantly greater requirements for anaesthesia for redheads than for dark-haired women, all of whom carried the MC1R gene mutation.

However, a later study by the same researchers in 2013 found absolutely no difference in IV anaesthetic requirements for red-haired females. The study concluded: “Anecdotal impressions among anaesthesiologists that propofol [a common IV anaesthetic] requirements are increased in redheads thus seem unsubstantiated”.

In addition, a larger study performed by Australian researchers in 2012 examined 468 adult patients undergoing surgery and general anaesthesia and, contrary to prior findings, showed that patients with red hair had no higher anaesthesia drug requirements than patients with black or brown hair. 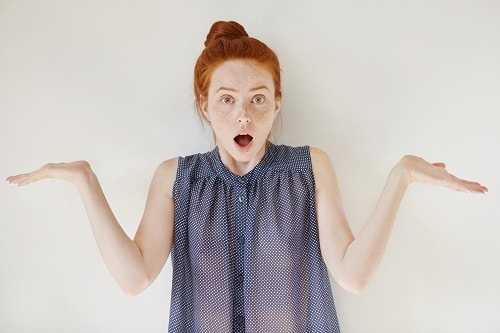 So what’s the truth?

All patients undergoing surgery need different doses of anaesthesia drugs and gases to achieve a satisfactory anaesthetic state. This can depend on a number of factors, and while certain patients might require more or less than the average patient, it is not always easy to predict what a given patient will require. The very elderly, for instance, typically require smaller doses of anaesthetic drugs.

Thus, while all people differ in their drug requirements for anaesthesia, there is no current evidence to suggest that redheads specifically need more than anyone else. Although further research may present new findings and change our opinion, these recent studies demonstrate that, regarding anaesthesia, redheads are no different from their dark-haired counterparts.

Now, as for those other personality traits, well, that is an area for new and more intriguing research.

Delaney A, Keighren M, Fleetwood-Walker SM, et.al. Involvement of the melanocortin-1 receptor in acute pain and pain of inflammatory but not neuropathic origin. PLoS One 2010; 5:e12498