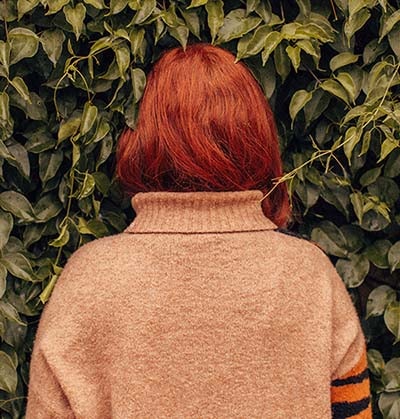 Cue many years of bleaching, straightening, and blow-drying upside down in an attempt to look like Friends series 5 Rachel, though I never quite emulated her. Here’s what I managed instead: 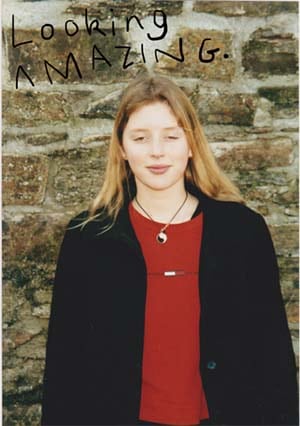 Previous Article
13 questions all redheads are tired of hearing (so stop asking them)
Next Article
Store: ‘Gingers’ photography book by Kieran Dodds

Bride Asking Her Ginger Bridesmaid To Dye Her Hair Brown Is NOT Okay
Ginger Parrot June 7, 2016