Redheads According To ‘Millionaire Matchmaker’

Redheads According To ‘Millionaire Matchmaker’ 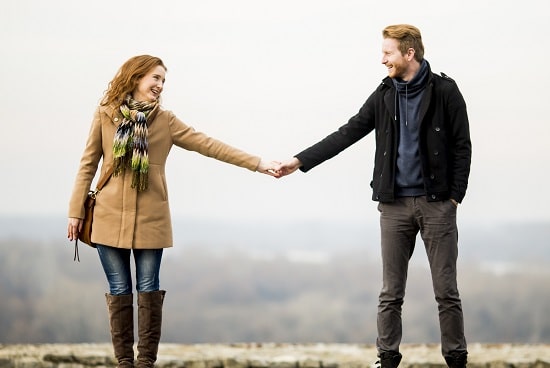 Redheads seem to be stuck on opposite ends of the dating spectrum. Either some people fetishise us, or others seem to stay far, far away. Both stigmas are not exactly flattering.

Patti Stanger of Millionaire Matchmaker takes ginger stereotyping to a whole new level. The now-finished dating TV show was hosted by Patti, who set up mixer evenings for millionaire bachelors or bachelorettes that come to her for help in the love department. Stanger then has men and women come to meet with her so she can decide who will be invited to the mixer to mingle with the millionaires.

Here’s the catch: Patti isn’t exactly fond of redheads. At all. In fact, any ginger who gets picked to meet the millionaires is asked to dye their hair to a different shade, otherwise they will not be allowed to attend the mixer.

Patti, however, firmly told the Huffington Post that she doesn’t hate redheads by any stretch – it’s the wealthy men who aren’t keen: “The millionaire men – wealthy men – never pick them. Every time I offer them they say no,” she says. “I could say the most gorgeous redhead in the world and they’ll say no, they don’t want it.” Apparently red hair is a deal breaker in the eyes of millionaires, but why??

During the show, which is available for catch-up on previous seasons on WE tv (US) and ITV Be (UK), Patti is notorious for perpetuating the redhead stereotypes by reinforcing the idea that they are hot-tempered, unpredictable and stubborn. This disdain towards natural copper locks is offensive and frankly, downright irritating.

Everyone has their “type”, but to completely dismiss people for the colour of their hair on a very public platform is incredibly ridiculous. Be proud of your ginger rarity, redheads!

What do you think?

This chicken nugget and lollipop lover (not together, ick) comes to us from Michigan, USA.Aside from studying Communications, Emily is a plus size model, but she still finds time to overdose on celebrity gossip in between.Emily will be applying her incessant wit and sarcasm skills to all-round redhead-friendly subjects, with motivational confectionary in hand (and mouth).

Previous Article
Freckles: What Are They, Who Gets Them, And Why Do They Appear?
Next Article
Red Hot II: Gingers Like You’ve Never Seen Before