‘An American Ginger in Paris’ Needs YOU!

‘An American Ginger in Paris’ Needs YOU!

If you’re any kind of ginger worth your salt, by now you know who Scott P. Harris is.

But if you don’t, then shhhh, we’ll fill you in before the Ginger mob comes and clubs you over your silly copper heads.

Scott P. Harris is the director, producer and star of the documentary Being Ginger, a film about…well, er..being ginger, not to put too fine a point on it.

It starts as a love story as we follow Scott on his quest to find a lady who loves ginger men. But as we travel with Scott, we also learn of his troubled childhood and the lengths to which he was bullied, sometimes for having red hair.

And if you want to know any more about it, the film is currently available to download for just $1 (for a limited time only), so have a gander.

But despite the brilliant success of Being Ginger, Scott needs our help, fellow gingers. 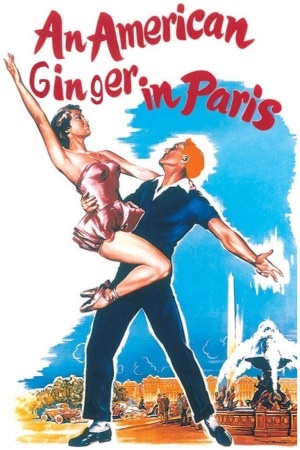 As he embarks on his next film, An American Ginger in Paris, Scott has launched a Kickstarter campaign to raise the funds to make it.

It’s not technically a sequel, as Scott will travel to and live in Paris for a year as he lives the ooh-la-la life, writing his novel and figuring out if the city of luuuurve is all it is cracked up to be, romantically speaking, and filming the whole experience for us to watch.

You can donate to his campaign in exchange for a really cool reward, like a personal postcard from Paris or even “that sandwich board” in Being Ginger.

And, as an added bonus, the new film is shortlisted to win Indiewire’s Project of the Month, so get voting!

SCOTT, WE BELIEVE IN YOUUU.

For more information on An American Ginger in Paris, click here, and vote for the film as Indiewire’s Project of the Month here.

Previous Article
Vote To Save The Red Pandas!
Next Article
Natural Redheads Gather to Form Ginger City For ‘Night of the Walking Red’