As we spend 31st December looking to the future of 2014 and what it may bring, the Ginger Parrot Team has looked back on the best bits of 2013, and has listed our Top Ten Ginger Genius Things and Happenings of the year.

1. Redhead Gatherings and Events Around the World

From Portland to the Netherlands, New York to Milan, and Ireland to Brazil, 2013 has provided plenty of opportunities for gingers to get their red hair out to celebrate their rare genes among fellow carrot tops.

2. …including a Ginger Pride Walk

You heard. Led by comedian Shawn Hitchins back in August, Edinburgh’s Royal Mile was the scene, and ginger genius was the game. With plans to march again in 2014, feel the ginger pride!

We accept that some people aren’t lucky enough to be blessed with natural red hair, so we choose to also appreciate the dyeing redheads of this world.

This year welcomed Scarlett Johannson, Juno Temple, Nicole Kidman, and Claire Danes to Team Ginger, but no one can beat Rachel McAdams’ commitment to gingerness, dyeing her hair different shades of red during the course of the year, inspired by her mother! 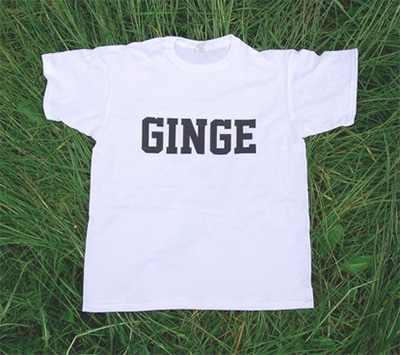 Since earlier in the year, Ginger Parrot sells a variety of GINGE t-shirt designs, fit for kids and adults alike. Need we say more? From £6.99 each, keep your eyes peeled for more in 2014!

5. …and the day when Karen Gillan wore it (of course we’re going to mention it) 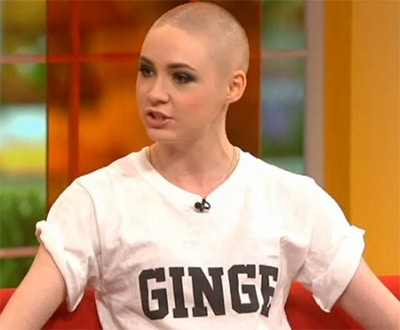 Having the Doctor Who actress wear our t-shirt design was the greatest day of Ginger Parrot’s existence. 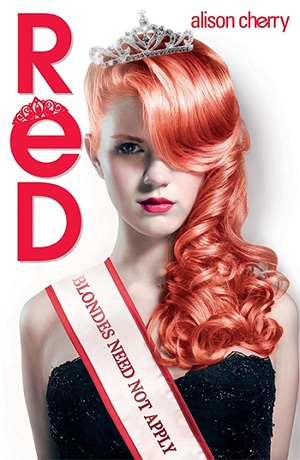 A whole community created just for redheads? We’re there.

Alison Cherry’s novel is out now in the US and early January 2014 in the UK! 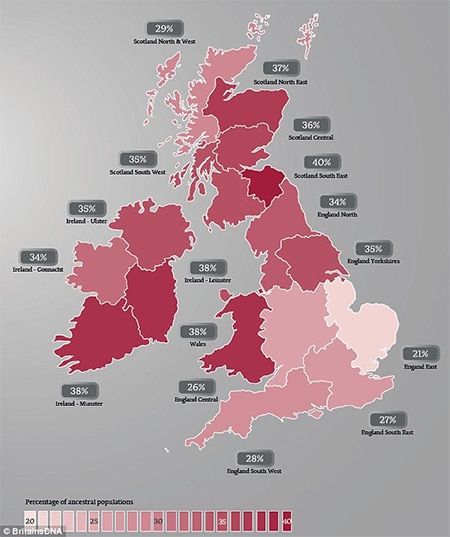 Results collated from studies around the UK proved that more than 30% of inhabitants carry the ginger gene, capable of procreating a red-haired child if concocted in the perfect ginger-friendly cocktail.

And, research revealed that this MC1R gene can be traced back to Africa 50,000 years ago.

8. Cat on the London Underground

A nifty ginger-haired creature travelled on the Victoria line of the London Underground back in November. Clever thing!

We luuuuve discovering new music, especially when the artist in question is ginger, sings like an angel, and is adorable enough to put in your pocket.

If you haven’t heard Orla Gartland yet, do it now. 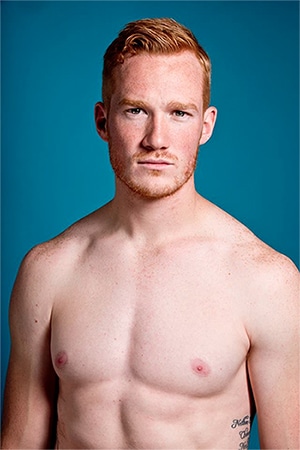