Why DNA testing for Ginger Gene could be a bad idea

Why DNA testing for Ginger Gene could be a bad idea

Redheads are no strangers to being mentioned in the national and international press. Occasionally ridiculed, but mostly appreciated (we like to think).

And as much as Ginger Parrot is a promoter of celebrating our genetic differences and spreading ginger love, every so often we ask the question:

Why does everyone care so much? 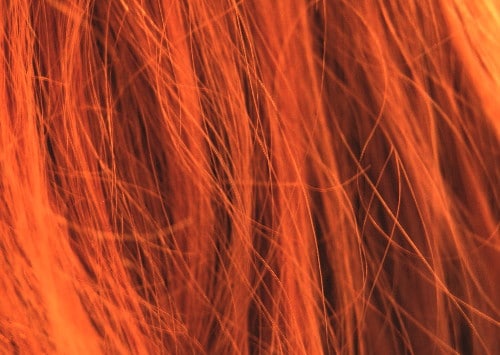 Sure, we burn into a pile of dust at the first sniff of UV rays and we’re easy to find in a crowd, but we’re not aliens.

But it turns out that people care even more than we first thought. British couples are being offered DNA testing to see if they’re carriers of the ginger gene, MC1R, to calculate the likeliness of the reproduction of little ginger babies.

Held at the ‘Who Do You Think You Are? Live’ exhibition in London this February, the saliva swab test will assess “deep ancestry” to detect one of the three common redhead variants in the gene MC1R, says Dr Jim Wilson, chief scientist at BritainsDNA. 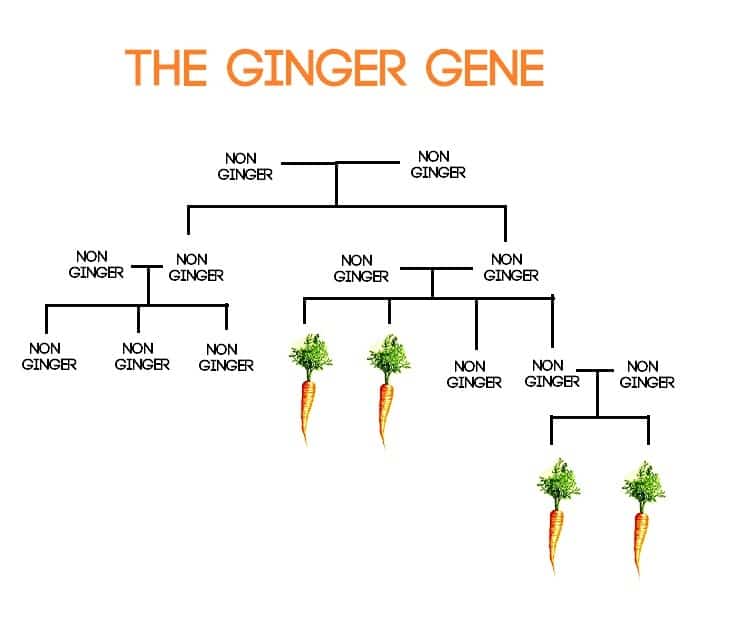 Which, if you ask us, can only be a good thing, and they should be so lucky!

But, we’ve been wondering, what if people use the results of their DNA test to refrain from reproducing if it is found that both parents carry the ginger gene? I mean, there are people out there who are disinclined towards ginger offspring, that’s no secret.

Take the recent episode of The New Normal, for example:

Between 2% and 4% of the global population are lucky enough to be born natural redheads, but the number of carriers of the ginger gene is even higher. Approximately 40% of men and women in Ireland carry a redheaded variant, with only 10% of the population with red hair.

With this statistic running through all populations, the red-haired gene is just lurking, waiting to get out. People say that gingers are a dying race, but these facts speak for themselves!

Personally, I think one of the many beauties of gingerness is its magical power of unpredictability. Both of my parents are brunettes, but my grandmother had red hair, and I think many people can relate to these ‘skipping a generation’ stories (sometimes leading to the awkward ‘Am I adopted?’ question asked of parents by ginger kids).

One of the greatest families, am I right?