Buffy fans everywhere can rejoice at the reunion of one of our favourite ginger TV couples!

After almost ten years since being redheaded lovers on Buffy the Vampire Slayer, How I Met Your Mother announced via Twitter that Oz, oops, Seth Green will guest star in a show alongside his beloved Willow, I mean Alyson Hannigan. 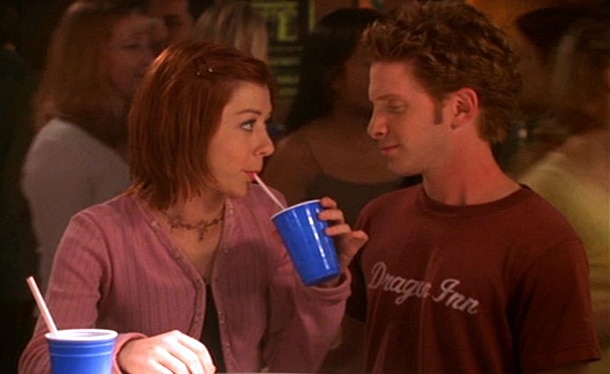 Seth will play Daryl LaCoutre, a college classmate of red-haired Lily and Marshall’s, who they barely remember.

The episode is expected to air in the US in December, and later on (not sure when) everywhere else.