Here at Ginger Parrot, we’ve been getting very excited about a new, under-the-radar movie called Ginger and Rosa.

Have you heard of it? It’s been kept fairly quiet so far, but we just know how huge it’s going to be once it’s released.

Starring Elle Fanning as ‘Ginger’, who coincidentally, has bright red hair, as well as hottest redhead of the moment Christina Hendricks, it’ll blow your little ginger socks off. 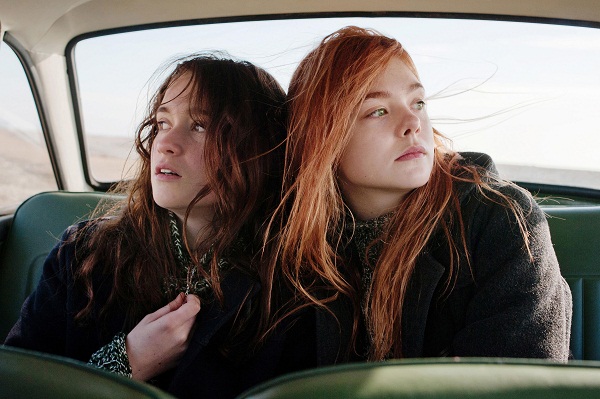 The storyline by writer-director Sally Potter follows the drastic breakup of a friendship of two teenage girls, Ginger and Rosa. The course of events details an intimate coming-of-age tale set in 1962 London and how each and every one of us has our own private issues to deal with, no matter how old we are.

Ginger, played by Elle Fanning, is promised to be a fascinating and bright young heroine, performing opposite talented newcomer Alice Englert as troubled Rosa.

The world premiere is set for 7 September in Toronto, with an appearance due at the New York Film Festival in October.

We’ll get the trailer to you soon! *crosses fingers*