US and European premieres of ‘Brave’

US and European premieres of ‘Brave’

Princess Merida is coming to shoot her arrows in a cinema near you from the 17th August, as the (controversially) green carpet was rolled out for the world premiere at the Dolby Theatre in Los Angeles this week.

All the big stars came out for the event, including voice of sassy redhead Merida, Kelly MacDonald, as well as co-stars Billy Connolly and (wonderfully, born and bred Scotsman and natural ginge) Grey’s Anatomy star, Kevin McKidd, who hoped Brave would show the world what Scottish people are really like, describing them as “pretty wild, funny, alive people. I think that this is what the film gives. A real sense of the spirit of Scotland.”

And as I’ve been living in Scotland for the last month, I can definitely agree, with the usual inclusion of a little more alcohol. 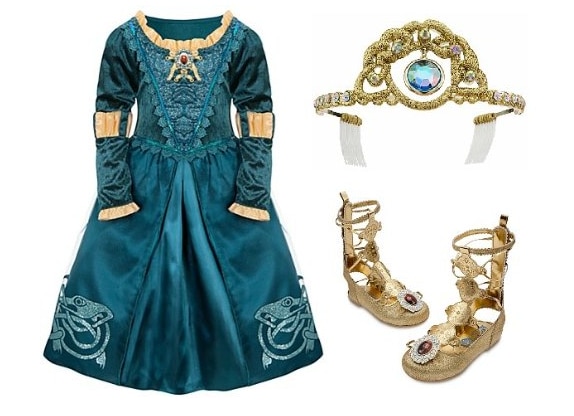 Not that you won’t be able to get one yourself, as Disney has started stocking up on all kinds of Brave merchandise for big kids and small alike. You can buy yourself an actual Merida-style wig, as well as archery sets, costumes, and a Merida doll bearing the cheekiest grin ever.

The lippy ginger princess hit Edinburgh on Saturday night for the European premiere, closing the city’s International Film Festival. In attendance was the full case, along with the real-life Merida, Caitlin Boyd, found by the Sunday Mail.

We can think of no more deserving young lady, as she has got the most temperamental looking ginger mane we’ve ever seen; hats off to the girl for being proud of it. Click here to make your hair like Merida’s!

Catch it in cinemas from 17th August; check out the trailer here.