When people say to me, “Oh I’d love to have hair like yours” and “I bet you were so cute when you were a baby”, what they’re really saying is, “You’re different, which makes you interesting.” They are not, in actual fact, saying that they would like to have your babies, or parent any babies that are like you.

Sound harsh? Well that’s what Cryos International, one of the world’s largest sperm banks based in Denmark claims anyway.

The donation centre has confirmed that lack of demand for sperm donations from redheaded males means that these candidates will start to be turned away, and it is currently out of fashion.

And not that I’ve ever thought about it, but I have to say it’s not a very nice feeling to think that people are purposely going out of the way to try to avoid giving birth to a ginger baby. 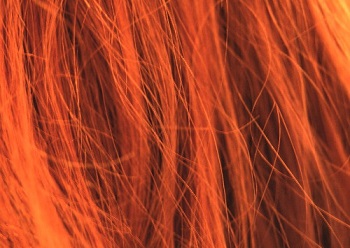 Apparently, in Spain, Italy and Greece there is more demand for other ethinicities, namely brown-eyed Scandinavians and Mediterraneans.

I mean, yes, these babies will be able to tan in under 20 minutes, but can they blind someone in daylight when their hair hits a beam of sun? I think not.

It’s okay though; because even though some people may shun our gingerness, according to reports, Ireland, Denmark and Germany are still regularly requesting our ginger gene for their wee bairns. Awwww, thanks.